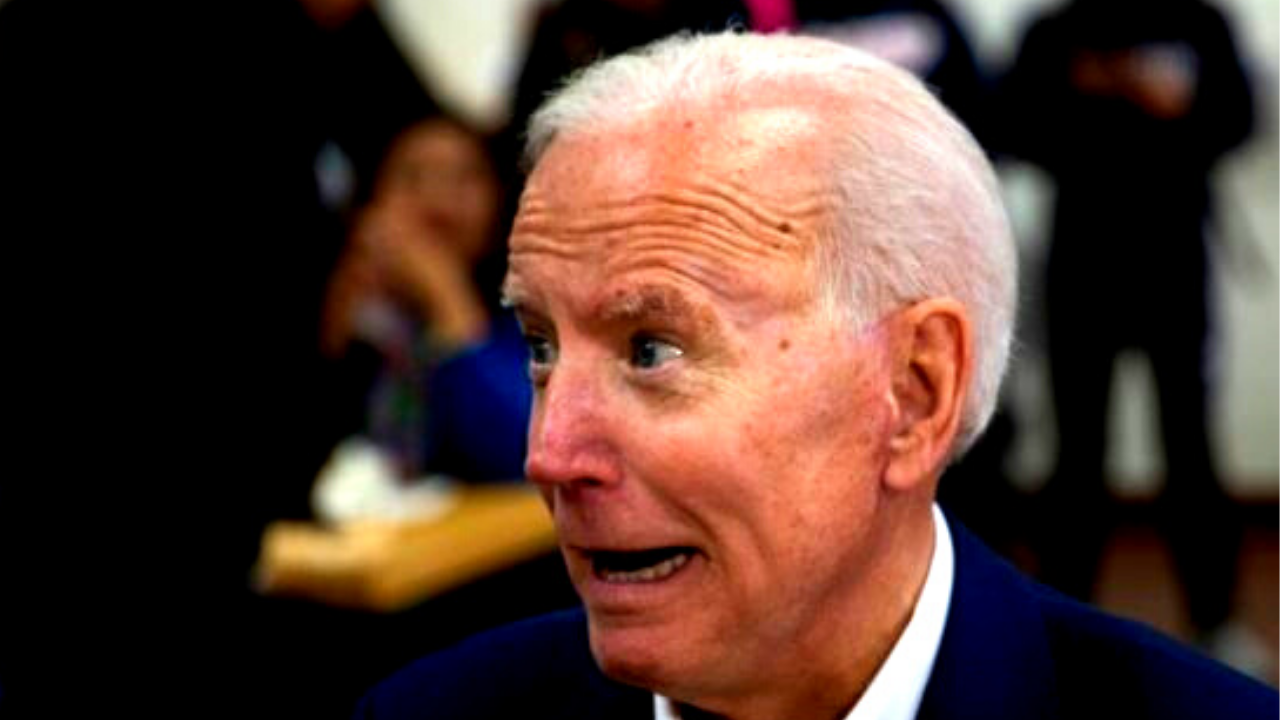 Alex Wagner, a CBS special correspondent and co-host of Showtime's political series The Circus, has a very low threshold for Joe Biden to meet in the upcoming presidential campaign: Stay alive. Yes, according to Wagner, Biden just needs to have warm blood flowing through his body to make it across the election day finish line on November 3 and hopefully that would be enough for him to score a victory against President Trump.

Yup, no problem. Biden only needs to "stay alive" and his campaign will somehow work out as Wagner seems to hope in the subtitle: "Democrats need little from the front-runner beyond his corporeal presence." Just the body needs to appear on the campaign trail. Brain not required.

Wagner makes clear that she is under no illusions about Biden's energy level:

...Biden walked out to a podium, mumbled a few words about the improvements he wanted to make to Obamacare, and then shuffled off, alone. The sun was shining, the birds were chirping, and absolutely nothing had changed. The most notable thing about the event was how unremarkable it was.

...It’s as if Biden exists primarily as an idea, rather than an actual candidate.

...Today, as the country (and the world) enters what is likely to be a prolonged period of darkness, left to the mercy of a deadly virus, Biden is grappling with the reality of what he can—and must—do in this hour of crisis, as the man who would like to take over leadership of the United States. Already, this week, there are news reports that his campaign is “in a state of suspended political animation."

The good news for Wagner is that even if Biden is in a state of deep hibernation, his "corporeal presence" is still being maintained.

Democrats—some independents, and some Republicans too—were terrified and furious at the prospect of another four years of Donald J. Trump. And as the weeks of the primary season ticked on, it became clear that there was one option to forestall that possibility, and his name was Joe Biden.

Through it all—the fairly awful campaign events and confusing statements and garbled debate performances—the idea of the former vice president has somehow remained consistent, and apparently convincing, as both Trump’s inverse and co-equal. Senator Bernie Sanders may still be in the race, but this is a detail. Democrats have chosen Biden as their vessel for Trump’s defeat, and that choice is the entire point: The vanquishing matters more than anything else.

This sounds like Joe Biden as just a symbolic sock puppet with nothing really going for him but a "corporeal presence."

...Biden was never really convincing anyone on the stump—his political power at this point is an idea, held collectively, about how to defeat Trump. The work now is to keep that idea convincing enough, for long enough, among as many people as possible, for the corporeal man to actually win.

Exit question for you Star Trek fans: Does the Joe Biden as portrayed by Alex Wagner seem a lot like the John Gill of 2020 ("Patterns of Force")?