PC Term 'Latinx' Had an Outbreak at Vox 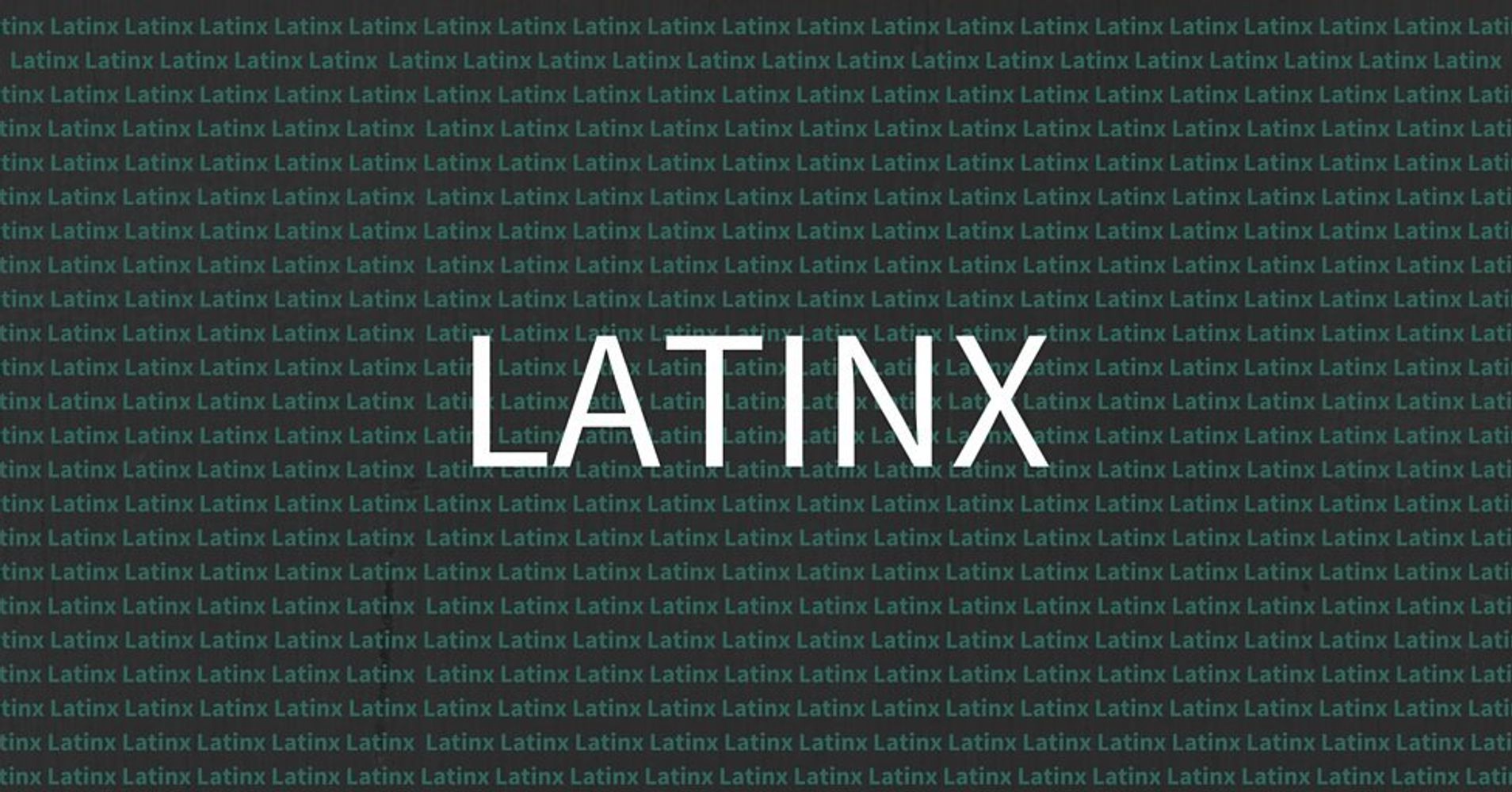 For those of you hoping that the absurd politically correct word "Latinx" would be laughed out of existence, no such luck. In fact the left continues to more vigorously promote the silly word which basically says that the Spanish language is not PC because so many of its words have endings that indicate gender such as "Latino" or "Latina." The solution is to add an "x" at the end of many such words but with the "x" pronounced the way it is in English rather than Spanish, "equis."

One of the big purveyors of the "Latinx" nonsense is Vox. The first known use of "Latinx" at Vox seems to have been on July 28, 2016 with this note:

Note: many people collectively refer to the gendered stem endings of Latina/Latino using the ‘@’ symbol, while others prefer to stylize using the word "Latinx" to de-genderize the term.

It looks as if "Latinx" has won out over the equally absurd "Latin@" in the de-gendization department. And from that moment three years ago, "Latinx" use at Vox has grown exponentially. The latest example came on Wednesday with "latinx" in the title, "Poll: Latinx voters are leaning Democratic in 2020 battleground states," followed by 20 times in the body of the article starting with the first sentence.

A new poll of Latinx voters has some potentially good news for Democrats: According to the survey, voters in battleground states are souring on Trump and open to other options in 2020.

How about a poll of Latino voters reacting to the Democrats referring to them as "Latinx?" That might cause their support for the PC party to drop.

The New York Times also took a brief dip into "Latinx" last year with "Another Hot Take on the Term ‘Latinx’."

Latinx, meant to be a more feminist, inclusive term that also considers transgender folks or those who don’t identify with the gender binary, has started to pop up more frequently in recent years. So many explainers and articles and videos have been created about why it should or should not be used. The phrase is widely adopted on college campuses and by activists, and in September, Merriam-Webster added it to the dictionary. But many are still critical of the word, and they expressed as much in our Facebook comments.

So far the use of "Latinx" has been rather limited at the Times but for how long"? Don't be surprised if not too far into the future, not using "Latinx" will be considered on the level of a hate crime at that newspaper as it probably is at Vox.