Esquire: 'Effort to Salt the Judiciary With Larval Scalias Is Close to Complete' 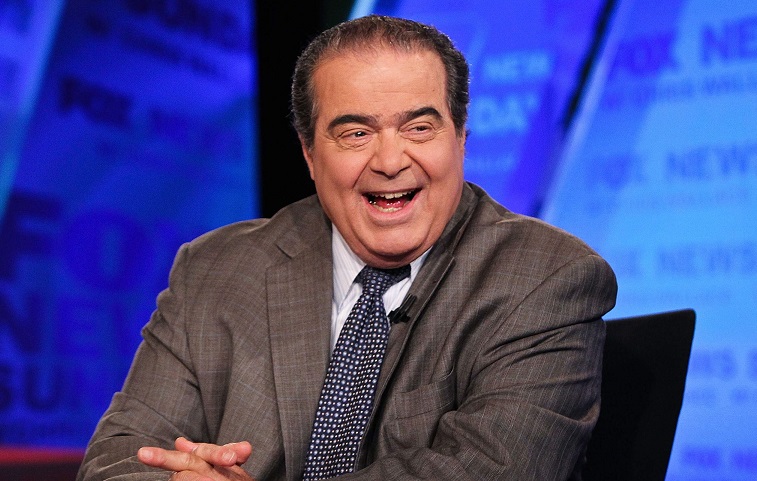 Is it possible to create an internet meme that could be embraced by both the left and the right? Charles Pierce, the extreme TDS politics writer for Esquire magazine, might have created one on July 15 while in a fit of fury over the incredibly fast pace of Trump administration Federal judiciary appointments which now numbers 43 since his term began according to this report.

As a result, Pierce went off the deep end yet again. However, the good news for all is that he might have created what could be destined to be a popular internet meme: "Larval Scalias."

Yes "Larval Scalias" would obviously be popular with the far left such as Pierce himself since that is how he looks at the very conservative federal judges currently being appointed in great numbers but it is also a term that could be embraced by conservatives as well as a tribute to the legacy of the late Supreme Court Justice Antonin Scalia.

"Larval Scalias" made its first appearance in Pierce's article, "The Conservative Effort to Salt the Judiciary With Larval Scalias Is Close to Complete.'

While everyone was looking elsewhere, and wondering about their immigration status in the lands of their ancestors, the administration* and Mitch McConnell had their white-guys judicial assembly line humming. This time, it was two caucasian sensations named Peter Phipps, to the Third Circuit Court of Appeals, and Clifton Corker, to the district court in eastern Tennessee.

The conservative effort to salt the federal judiciary with larval Scalias is devastatingly close to completion. Make no mistake, This would have happened if any of the Republican candidates had been elected in 2016. It may be the only thing keeping a lot of Republicans on the Trump Train. You are going to be hearing from both these guys long after the president* is spinning on a spit in hell. Depend on that.

Make no mistake, Charles, you will continue to melt down over the appointment of more "Larval Scalias." And the worst thing of all for you is that your own term will be used to hail such appointments.