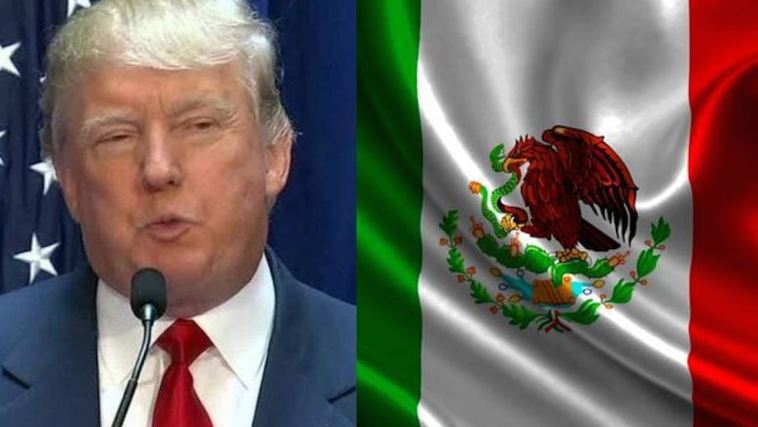 Remember how much of the mainstream media was pooh-poohing Mexico's agreement to reinforce its southern border due to President Donald Trump's threatened tariffs? An example was last Sunday when White House NBC correspondent Mike Viqueira discounted the agreement by claiming that nothing much was really achieved: “But a look at the details reveals that the agreement is an expansion of deals already made with Mexico and critics are calling it little more than a fig leaf.”

Well, less than a week later, in Thursday's Washington Post comes a report by Kevin Sieff that completely contradicts the widely held assertion in the MSM that little was achieved. The headline alone reveals that change in migration enforcement is indeed happening in Mexico and the reason for it: "Mexico, threatened with tariffs, tries to reinforce its southern border ahead of Trump’s deadline."

Mexico, threatened with tariffs by President Trump, agreed last week to contain the surge of migrants from Central America heading to the United States. But if the country cannot prove its ability to enforce its borders, it risks yet another diplomatic confrontation with its neighbor to the north.

More than 144,000 migrants were apprehended at the U.S. border in May, a 13-year high. Most of them came up through Mexico’s porous border with Guatemala, a vast stretch of jungle, river and mountains that Mexico has never seriously tried to secure.

If the country fails to stem the flow within 45 days, the United States will push for a “safe third country” agreement, which would keep asylum seekers in Mexico — a political high-wire act for the government here. In 90 days, Trump could reassert tariffs . “We are not going to fail,” Marcelo Ebrard, Mexico’s foreign minister, told reporters this week.

...Mexico is expected to detain more and more migrants here and in other border cities as its enforcement efforts increase. If it eventually implements a “safe third country” agreement, those numbers will surge further as Central Americans are forced to apply for asylum here instead of in the United States.