CNN Anchor's Smackdown: Bush Got Just as Warm a Welcome in Africa as Obama 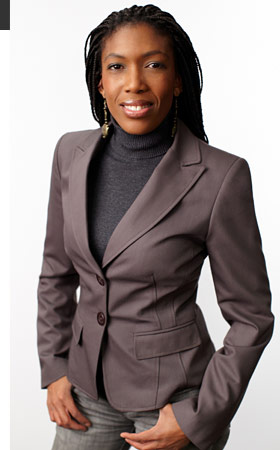 Future attorneys are taught in law school to never ask a witness a question they don't already know the answer to. On Saturday, CNN's Don Lemon learned this lesson the hard way.

Well after President Obama finished his speech in Ghana, Lemon was speaking live to correspondent Nkepile Mabuse who was reporting on location.

When Lemon asked whether the warm reception Obama received upon his arrival Friday was unprecedented, Mabuse caught him quite off guard with her response.

Pay particular attention to Lemon's body language when Mabuse says, "It's not unprecedented. When President Bush was here, you will remember, in February, there were people who were drumming, there were dances, and President Bush joined some of them" (video embedded below the fold with partial transcript, h/t NBer Jon):

DON LEMON, ANCHOR CNN NEWSROOM: Nkepile, I was watching you yesterday on the "Situation Room" with Wolf Blitzer when President Obama was arriving, and they were doing the dancing, and all of the people who were running up to him. For a western leader, I know when presidents come over there, they are usually warmly received. But for a western leader, have you ever seen anything like this? Is this unprecedented?

LEMON: So, they welcome everyone. It doesn't matter. That's just part of how the people do it, right?

You get the feeling some producer didn't instruct Mabuse how to answer that question, or is this what can happen on live television over the weekend when things aren't as scripted?