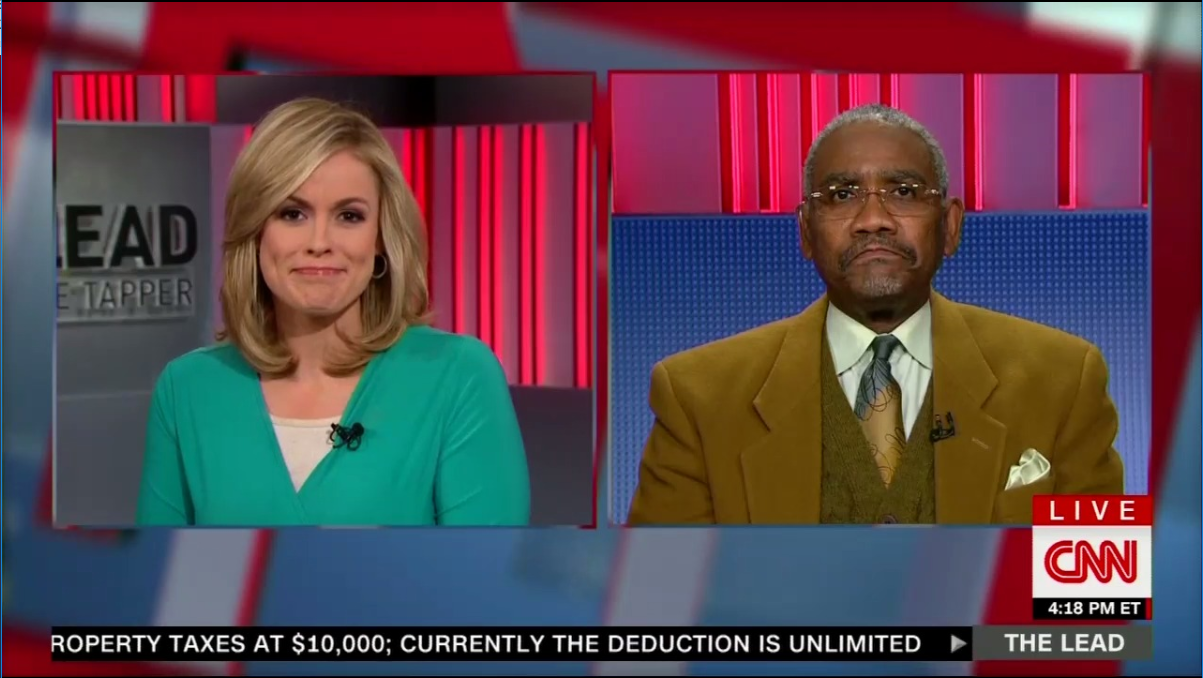 On Wednesday, Daily Caller Associate Editor Peter Hasson reported that CNN avoided asking any probing questions to New York Democratic Congressman Gregory Meeks regarding his recently exposed settlement in a case where he was accused of trying to cover up a sexual assault.

“CNN anchor Pamela Brown interviewed New York Democratic Rep. Gregory Meeks for five straight minutes on Wednesday [during The Lead] without once asking him about the taxpayer-funded settlement paid out to a former staffer after he allegedly fired her in retaliation for reporting a donor-related sexual assault,” Hasson reported.

The allegations against Meeks first came to light when they were reported by The Daily Caller’s Luke Rosiak at the beginning of December. “The Office of House Employment Counsel brokered a settlement in 2006 over allegations that Rep. Gregory Meeks fired a staffer in retaliation for reporting that she was sexually assaulted at a business tied to a campaign contributor,” Rosiak wrote.

“This is an action to recover for damages sustained by plaintiff when Representative Meeks violated her Constitutional rights by retaliating against her, and ultimately terminating her employment, because of her sexual assault lawsuit,” argued the attorney for Andrea Payne (the victim) in court documents obtained by The Caller.

The court documents also exposed how Meeks was basically getting his marching orders from his high-roller donor. As Rosiak reported:

Meeks said “when he received complaints from one of his campaign contributors he must treat the matter very seriously” and told Payne he was not going to pay her for overtime work she had performed, the lawsuit says. Meeks and top staff began allegedly retaliating in other ways, such as refusing to reimburse Payne for expenses, verbally abusing her, removing files from her computer, and requiring her to work more unpaid overtime.

Payne’s lawsuit against Meeks took nearly seven years for her to see some kind of justice done.

But instead of grilling Meeks on the recently exposed misconduct suit, CNN’s Brown let him go off and smear the President as a “con man” and claim the recent tax cuts were only for millionaires and billionaires, with only “a crumb” for the rest of us.

Pamela Brown was actually filling in for regular host Jake Tapper. The argument can be made that if Tapper were hosting the show that day, Meeks would not have gotten off scot-free. On several occasions he has actually grilled Socialist Bernie Sanders (I-VT) on topics he would rather avoid: The FBI investigation into his wife for bank fraud, questioned him about the Menendez bribery trial and if he should resign if convicted, and Tapper got him to admit the GOP tax cuts were “a good thing.”