CNN’s Jeff Zucker: The ‘Era of Access Journalism’ ‘Is Over’ 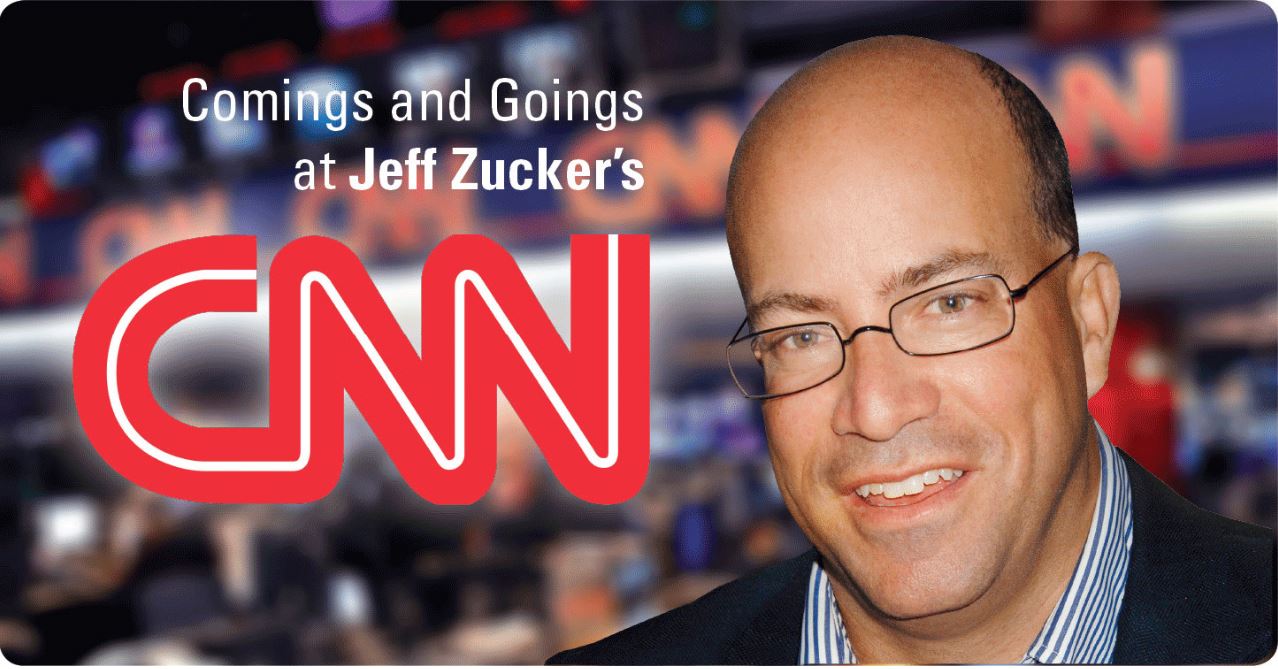 In an interview with New York magazine, published on Wednesday, CNN’s president Jeff Zucker painted a dark vision for the future of journalism under a President Donald Trump but touted his organization’s bright future. “It’s just unfortunate that the most powerful person in the world is trying to delegitimize journalism and an organization that plays such a vital role in our democracy,” he opined when asked by Gabriel Sherman if he felt Trump’s accusation of fake news was “harmful.”

“The first question went to Fox News, and Breitbart got to ask a question,” Sherman noted, “Are you concerned about getting access to Trump?” “I think the era of access journalism as we’ve known it is over,” Zucker warned as recalled that Trump had not done an interview with CNN in months, “I think our credibility is higher than ever, and our viewership is higher than ever, and our reporting is as strong as ever.”

“One of the things I think this administration hasn’t figured out yet is that there’s only one television network that is seen in Beijing, Moscow, Seoul, Tokyo, Pyongyang, Baghdad, Tehran, and Damascus — and that’s CNN,” he boasted.

Zucker also pooh-poohed MSNBC’s Joe Scarborough and Mika Brzezinski for attending Trump’s New Year’s Eve party at his Mar-a-Lago resort. “I think in that case, optically, it would have been a lot better to have just made a phone call and ask for the interview,” He chided. But there was no mention of CNN’s party with Democratic delegates at the convention or the party the Clinton’s hosted for journalists, which was exposed by WikiLeaks.

The interview got a little strange as Sherman seemed to accuse Zucker of aiding Trump by putting him on television, “Trump’s feud with CNN is ironic, in a way … Some people say you made Trump’s presidential run possible with The Apprentice. Did you?” “I’ve never run away from that. But in no way do I think that’s why he’s the president. You have to give the guy credit. He ran a campaign that worked,” Zucker responded.

“Some criticized the Ivanka Trump special that aired on CNN as an effort to curry favor with the White House. Was it,” Sherman pressed. “I don’t think we’re the only news organization that did a profile of Ivanka Trump. That’s silly,” Zucker said then ranting:

If only the last eight years had that kind of effort.