Media Research Center (MRC) President Brent Bozell made the following statement on Tuesday calling on conservatives to reject big tech money. Click here to see a letter sent to conservative leaders asking for them to not accept such funds. 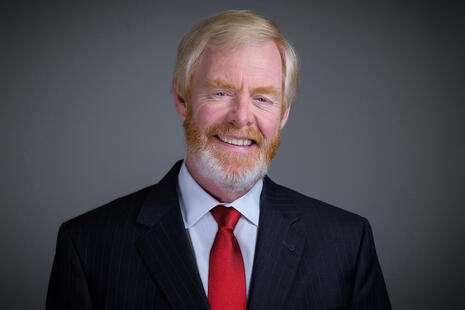 “Recently, the Heritage Foundation announced they had turned down two six-figure contributions from Google and Facebook. We commend Heritage and now urge all conservatives to do the same. Silicon Valley’s money is toxic and it’s poisoning our society. Big Tech - Facebook, Twitter, Google, YouTube and others - are pouring millions upon millions of dollars into Washington trying to buy influence. Conservatives must resist.

We are calling on everyone in Washington to publicly declare, as Heritage and others have already done, that henceforth they will not accept any toxic funding from Big Tech; or, if they do, that they will recuse themselves from the Big Tech censorship debate. The example must be set by us, so it begins with this call to the conservative movement ourselves. We are sending this pledge to all conservative organizations and leaders and urging them to sign it. We must act together to end Silicon Valley’s corrupt grip over Washington and our public discourse.”