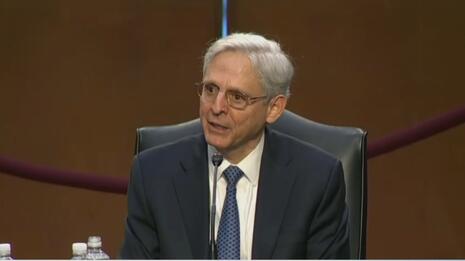 Tim also cites a recent interview by All Things Considered anchor Mary Louise Kelly with Secretary of State Tony Blinken, which was very open-ended and friendly, which is quite a contrast with Kelly's hostile interview of the last Secretary of State, Mike Pompeo, in January 2020. After that interview was cut short, she reported Pompeo screamed at her. She was celebrated across the liberal media for her attack interview.

MRCTV Editor-in-Chief Eric Scheiner joined the podcast to discuss the House Democrats holding a hearing on their urgent feeling that conservative news channels like Fox News, Newsmax, and OAN need to be curtailed, if not dropped by cable and satellite TV providers. Scheiner also discusses his weekly video "Wacky MOLE" that compiles outrageous and humorous video clips from the media.

Enjoy the show below, or wherever you listen to your podcasts.