Brent Bozell appeared on the Fox Business Channel, Wednesday, and mocked anti-Donald Trump journalists as people who make themselves “look like idiots.” Regarding errors and corrections issued by CNN and the AP, the Media Research Center President derided, “They're committing suicide all by themselves. Look at CNN. They are doing it all by themselves.”

Bozell explained, “This is a press that has declared war on Donald Trump.” He added that in this battle, “They’re looking like idiots, like absolute idiots.” 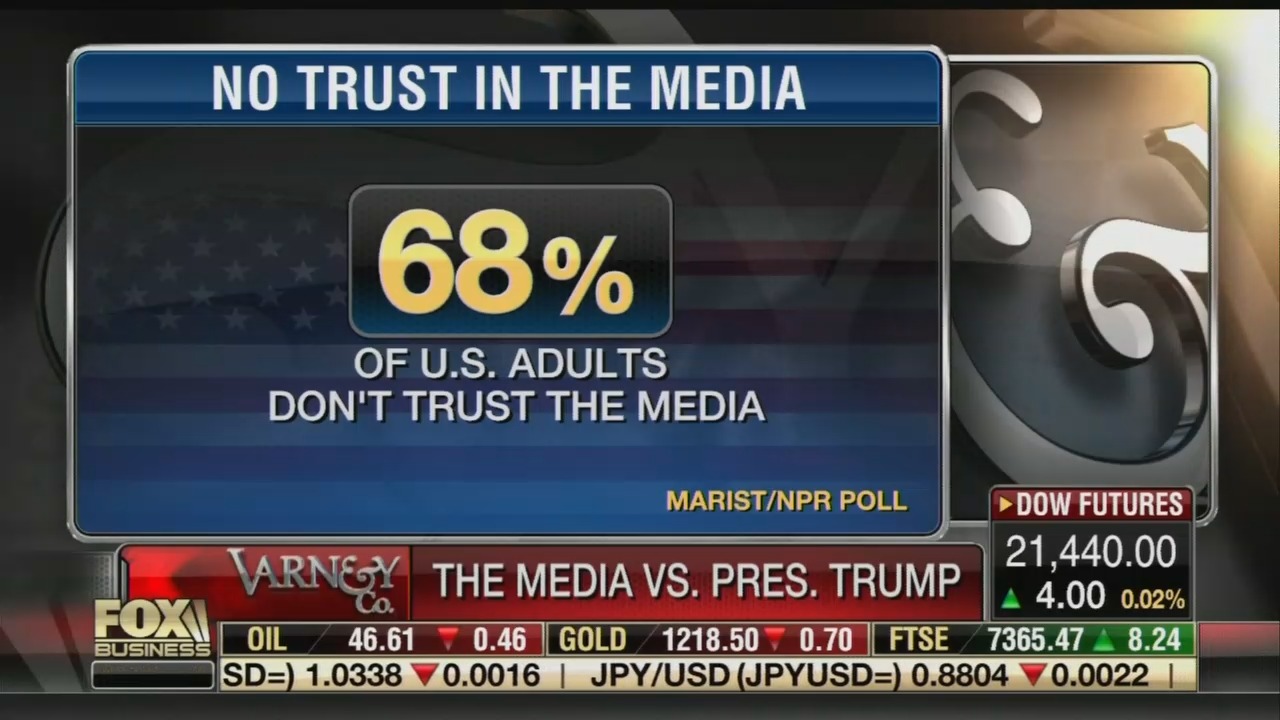 CHARLES PAYNE: Let's stay on President Trump and bring in Brent Bozell, rather, from the Media Research Center. You know, we've seen a string of high profile retractions, corrections from the mainstream media, Brent. And I mean, obviously, this has got to be good for President Trump and his assertion that fake news has run amok.

BRENT BOZELL:  Yeah, Charles, good morning. This is a press that is out of control. This is a press that has declared war on Donald Trump. This is a press that's let go of journalistic standards so that anything they can find to go after Trump, they're going to use. For example, the Russia story, Donald Trump has said there is not definitive evidence that Russia tampered with it. Well, AP and the New York Times found someone to say, “Wait a minute, all 17 agencies, every single one, say there is.” Turns out there are only four. 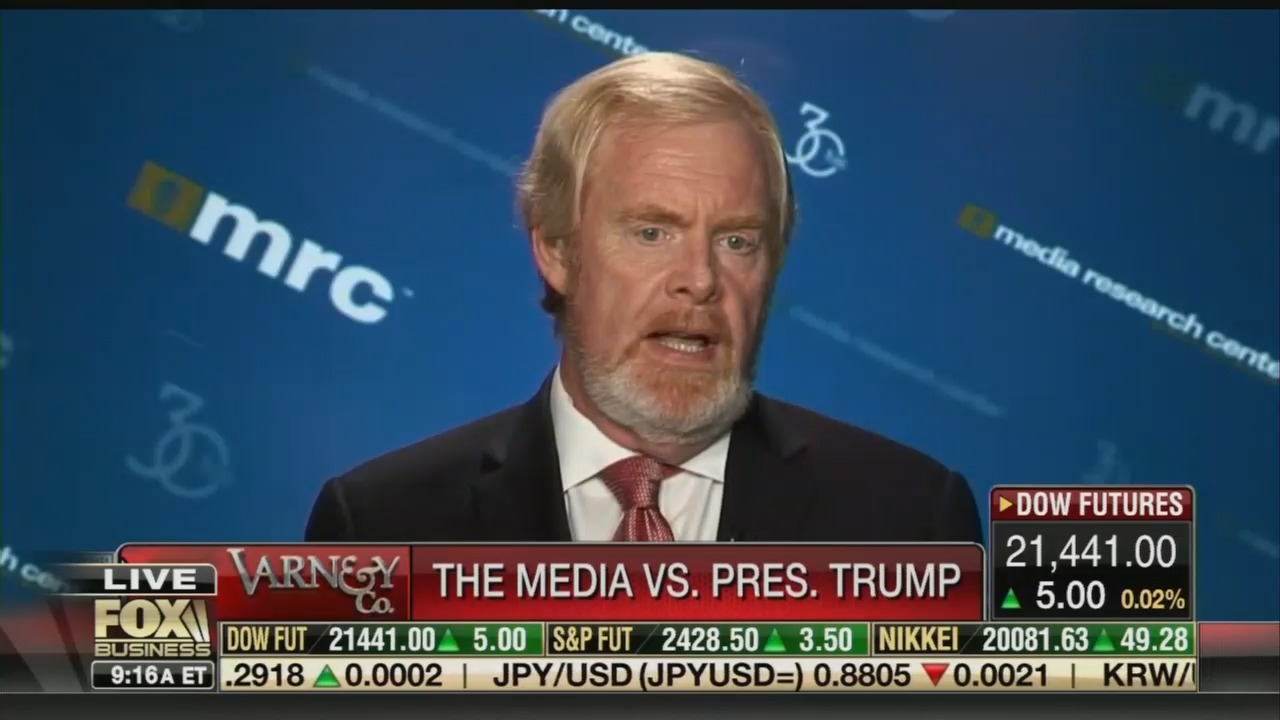 CNN comes out with a story, after Donald Trump says I’m not, “My campaign isn't involved,” CNN finds someone to say, “Oh, yeah? But someone met with a Russian state bank.” They have to retract. Turns out it’s false. This is going on over and over again. I want to address what you were talking about a minute ago, see,  I don't think it's about this person. I think it's about Donald Trump again. This is CNN that's been so embarrassed, it has overreacted so badly to that silly Smackdown video, which I wish the President hadn't done, but they've overreacted so much by suggesting that it's fostering violence against the media, that they're trying to find the upper hand on this. This is what they're doing, they're trying to get a hold of it and take the upper hand in this discussion. But once again, they're looking like idiots, like absolute idiots.

PAYNE: Brent, I’ve got another one for you. Sixty eight percent of Americans say they do not trust the media. What's your reaction other than maybe that is a low number? I hate to say it.

BOZELL: You know, a couple of observations. Number one, that was taken by NPR. What in the hell is NPR doing using taxpayer money to take polls? It’s like, there’s no polls available? We have one every five minutes. Point number two: The 68 percent anti-media thing. Donald Trump sees that. Donald Trump  numbers are at 61 percent. I’ll tell you, Donald Trump may like the fact that the media are even more unpopular than he is. But I've got to tell you, I think the Democrats are looking at that poll and they're very happy with it, because they could care less ultimately about the media. They care about Donald Trump and damage is being done even though the media are doing more damage to themselves in the process.

PAYNE: So you think it’s a pyrrhic victory no matter what. As long as these salvos keep going back and forth?

BOZELL: Yeah, I think the President has got to get back on his agenda. I think that the President is going for tactical victories and he’s scoring one after another, no question about it, against the press, but ultimately he's got to look big picture and ultimately he’s got to look beyond them. I wouldn't be picking fights with them. They're committing suicide all by themselves. Look at CNN. They are doing it all by themselves. So, if I were the President I wouldn't do a silly Smackdown videos.

BOZELL: Get back on your agenda.

PAYNE: Or maybe when they pick a fight with him, maybe look the other way every now and then. But I’m not sure President Trump —

PAYNE: All right. Thank you very much.