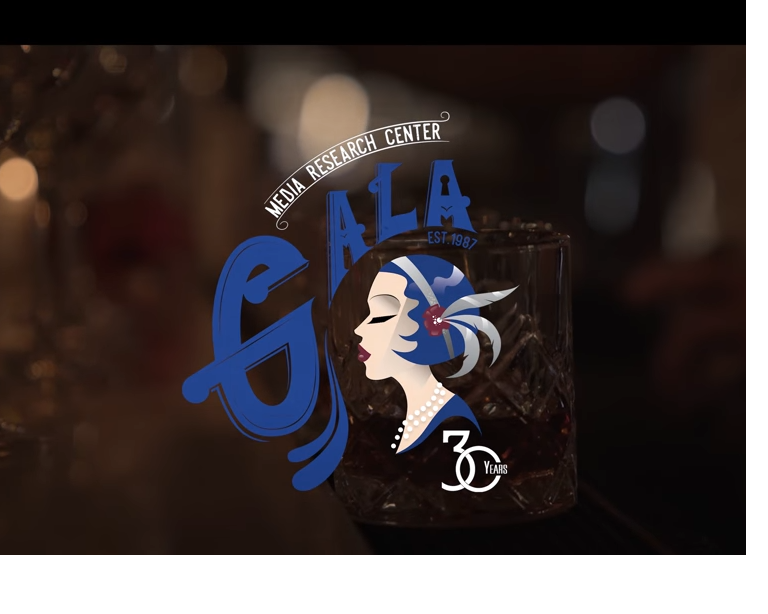 Secure your tickets soon so you can join in the celebration, and mocking of the news media, at one of the most popular events each year in Washington, DC. This is guaranteed to sell out all the seats at the historic venue, the National Building Museum.

Cal Thomas will serve as master of ceremonies. The awards – including the “Scared of the Trumpocalypse Award” and the “Last Gasp Obamagasm Award” – will be presented by national radio personality Chris Plante, Fox News contributor Mollie Hemingway and legendary Saturday Night Live comedian Joe Piscopo.

Award accepters, conservatives who we will honor by having them accept each award in jest on behalf of a liberal media figure, include Greg Mueller, a man who has done more pro bono work for the conservative movement in the past 30 years than anyone; Brigitte Gabriel of ACT for America, fighting the radical Islamic movement more courageously and tirelessly than anyone in America; and Rep. Mark Meadows, the head of the Freedom Caucus and the leader of the conservative movement in Congress today.

Also on the program, the one and only Rush Limbaugh!

The MRC's 30th anniversary will be celebrated via a special video by Mark Levin.

For this black tie gala we will be transforming the National Building Museum into a massive “Speakeasy” for the evening.

There is no doubt this event will sell out given the star-power line up.

Go to www.mrc.org/gala to reserve your tickets.

Join us as we travel back in time to the year 1930, at the National Building Museum Speakeasy, and help us celebrate 30 years of the Media Research Center’s history of making life miserable for liberals in the media. It will be a night you won’t want to miss!

The NewsBusters staff looks forward to seeing you on Thursday night, September 21.