Brent Bozell on Wednesday condemned the “unethical” CNN for colluding with the Hillary Clinton campaign. The Media Research Center President assailed the cable network, saying its reputation and integrity are gone. Regarding former CNN analyst Donna Brazile secretly giving debate questions to Clinton, the media watchdog leader accused, “This is a Clinton campaign that is working with the news media. So you can say there is a great deal of unethical behavior going on both parts.”

Identifying problems for another network, Bozell pointed out:

BRENT BOZELL: By the way, let's not forget something else. Donna Brazile still is a contributor on ABC.... She took a leave of absence to be on the Clinton campaign, but she still has a position at ABC. And guess who didn't cover this initially? ABC. It's incestuous. 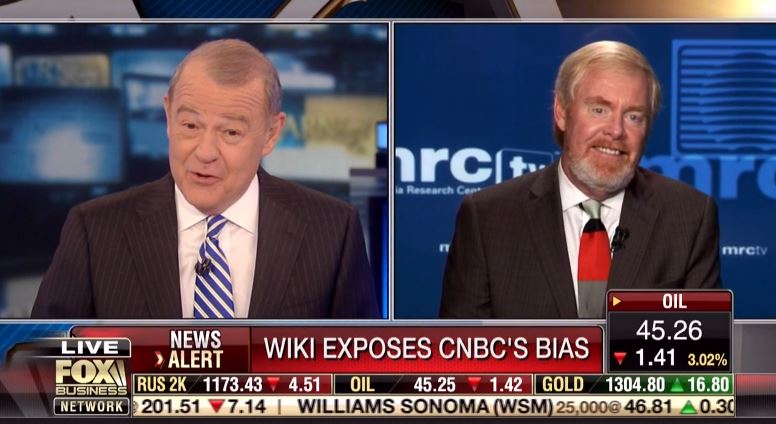 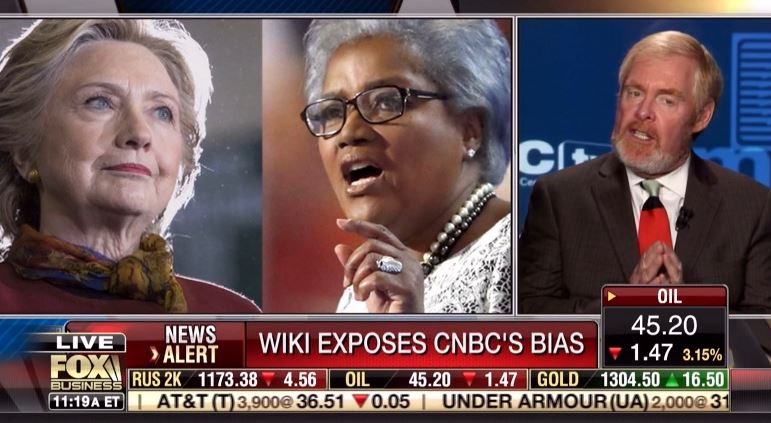 BRENT BOZELL: Well, you know, it just points to the fact Donald Trump is correct. Whatever you say of him, Donald Trump is absolutely right when he says this is a rigged election. He says this is a rigged media. We have been talking about this. The WikiLeaks and Gawker e-mail leaks have shown that there are at least a dozen instances of reporters working with the Hillary Clinton campaign and here you have it with Donna Brazile at CNN. I think what’s interesting here is a couple things. One, showed the clip of her denying it.

Now, I know Donna Brazile little bit. I want to like her, but she lied through her teeth to Megyn Kelly. And then you find out the other shoe fell. It wasn't more information about this cheating. It was new information about more cheating going on. So she's done it at least twice. And yes, this is a Clinton campaign that is working with the news media. So you can say there is a great deal of unethical behavior going on both parts.

VARNEY: Would you hold on for a second, Brent? Because I’m going to give details of another leak again exposing  CNBC's John Harwood and his very close relationship to the Clinton team. Ashley, give me the story.

ASHLEY WEBSTER: Yeah, Harwood writes a piece on Clinton's headquarters basically, saying I couldn’t get any, really, comments on the records because they wouldn't give them to me. That piece gets kicked around the Clinton campaign.  Harwood sends a message, saying, “We won’t waste your time again,” being sarcastic. Harwood writes back and says, “If you’re not joking,” if you actually have a problem with that little piece, please give me a call.”

VARNEY: So, hand in glove with the Clinton campaign. Asking for approval from the Clinton team. Brent I've got no investigation into the CNN leaked questions and I've got no response from CNBC to what John Harwood was doing as revealed in these leaks. Surely, we should have some reaction from the media outlets, shouldn't we?

BOZELL: I remember this thing called the people's right to know. But when it comes to the press, no, no, no.  And by the way, let's not forget something else. Donna Brazile still is a contributor on ABC. She still —  She took a leave of absence to be on the Clinton campaign, but she still has a position at ABC. And guess who didn't cover this initially? ABC. It’s incestuous  what’s going on every day. Every day, we’re learning.

BOZELL: How can you — look at — The numbers are already there by the factor of 10 to one. The public leadership and its media, the objective news media is are vested in the election of Hillary Clinton. So, their integrity is shot. I don't know how they recover. I don’t know how CNN recovers its integrity. You know, for those people who have been derisively saying as the Clinton news network, it is. I don't know how they do it.

VARNEY: You know, I was a founder of CNN on day one of that network. Back in those days, we used to call it Chick Noodle News. We’ve come a long way because we are now the Clinton News Network. Or they are.

BOZELL: And Stuart, let me say very emphatically that I worked with people like Ed Turner, like Tom Johnson and others in the early days and let me tell you, CNN had incredible integrity. You might disagree with some of the things that was on that network, but there was incredible integrity. It’s shot. It’s gone.

VARNEY: Brent, always a pleasure. Thanks.