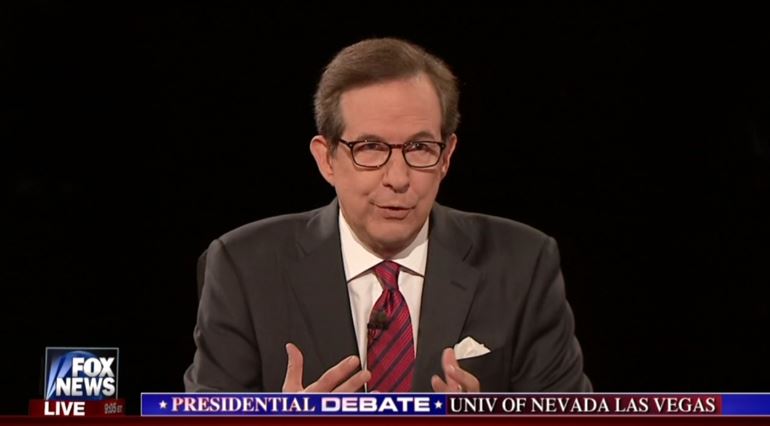 Chris Wallace killed it tonight as moderator. He was perfectly fair to both, asking the exact same number of tough questions to both sides (eight to each). He asked the questions that his colleagues at CNN, CBS, ABC, and NBC refused to ask in the three prior presidential and vice presidential debates. His questions were substantive, relevant, issue-based, and focused on the records and quotes of the two candidates. He also remembered the first rule of debate moderating: GET OUT OF THE WAY. He was a total pro in every way, allowing the candidates to debate each other and explain themselves. I hope Fox’s competitors took notes. This is how it's done!