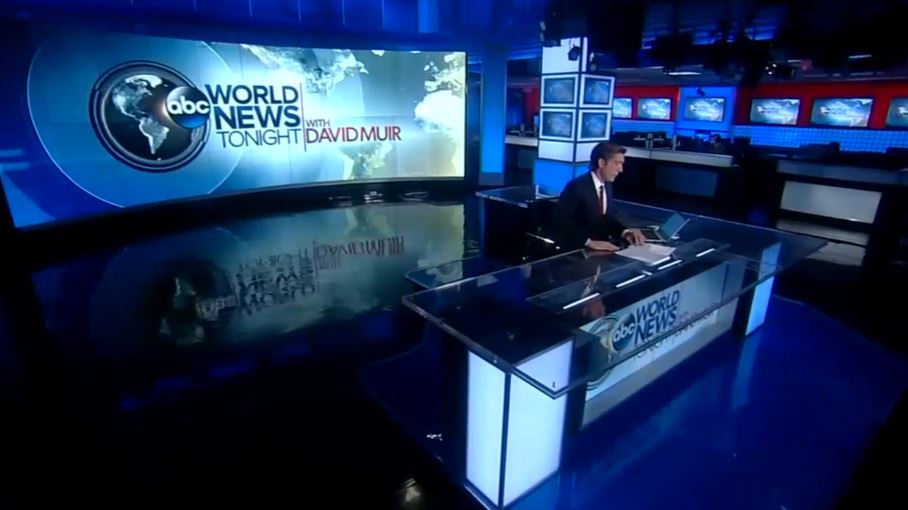 In an interview with ABC News Congressional Correspondent Mary Bruce that was posted on the network’s website but never made the cut for television, Kihuen accused Democratic leadership for being opportunistic in calling for his resignation: “I do find it interesting that the DCCC, Leader Pelosi and Chairman Ben Ray Lujan – they knew about these allegations last year. They looked into them. They didn't find anything, and they continued investing millions of dollars in my campaign. They went out there and campaigned for me.”

When she called for his resignation, Pelosi claimed that she had just learned about the accusations in a BuzzFeed report that was published the day prior. According to BuzzFeed, Kihuen has been accused of multiple instances of sexual harassment against a staffer on his 2016 campaign, despite her repeated attempts to rebuff him.

The ABC and NBC morning and evening newscasts still haven’t covered the scandal involving Kihuen since the story broke on December 1. While CBS, unlike the other two broadcast networks, has covered the story, it relegated it to a meager 15 seconds on the Saturday edition of CBS This Morning. CBS Evening News still hasn’t mentioned this Democratic debacle at all.

The Washington Examiner reported on December 5 that Kihuen’s chief of staff has been trying to find staffers jobs with other members of Congress. The Examiner’s Anna Giaritelli theorized: “[t]he move indicates Kihuen may be planning to resign from office though he has denied any plans to do so. In addition, his staff may be looking to jump ship due to the association.”