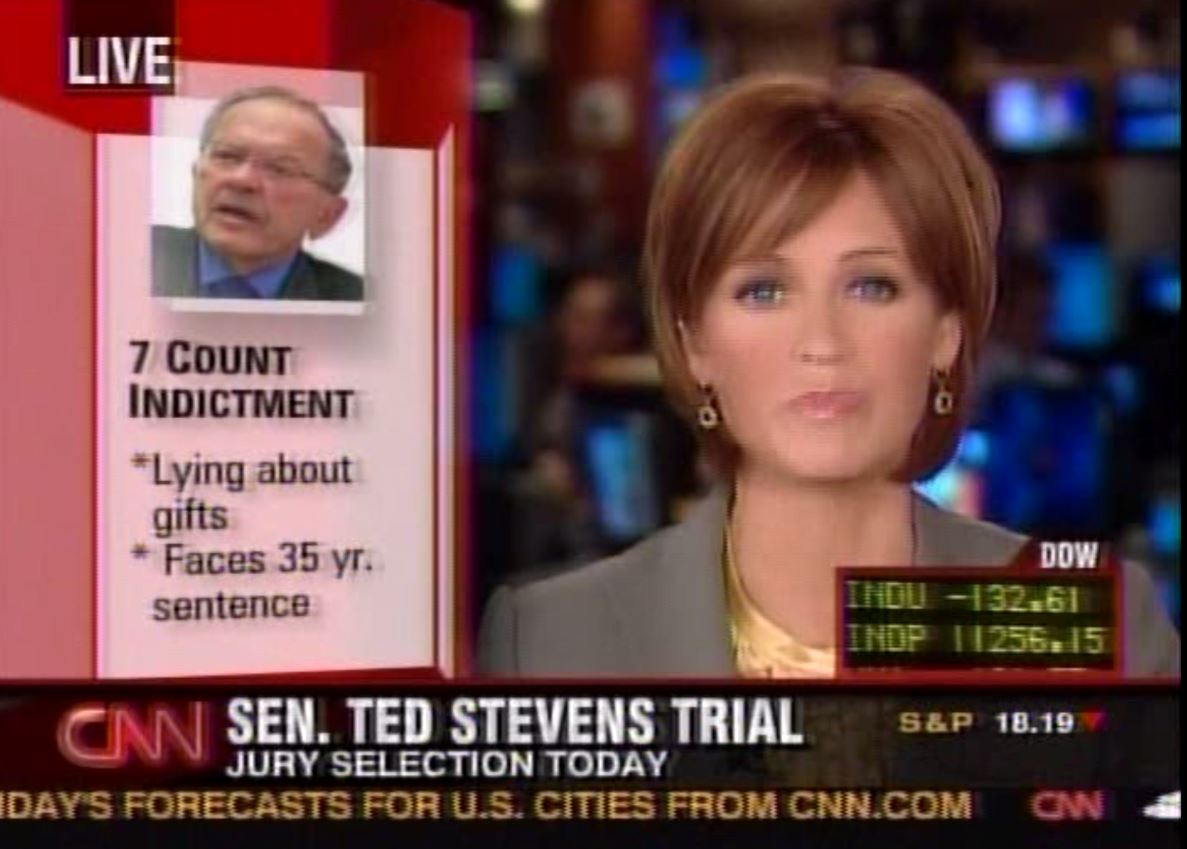 Back in 2008, Republican Senator Ted Stevens got plenty of attention from CNN for his own corruption trial. When it came to reporting on Stevens, CNN rarely missed a day, and often updated viewers on the status of the trial multiple times in the same day. In the first three weeks of his trial (Sept. 20, 2008 to Oct. 11, 2008), CNN aired 36 stories about Stevens, compared to only 7 for Menendez in the exact same time period (Sept. 5, 2017 to Sept. 26, 2017) – a six-to-one disparity.

If CNN journalists thought that the Stevens trial was worth covering, there’s no reason why they shouldn’t be covering Menendez – other than the obvious partisan bias. 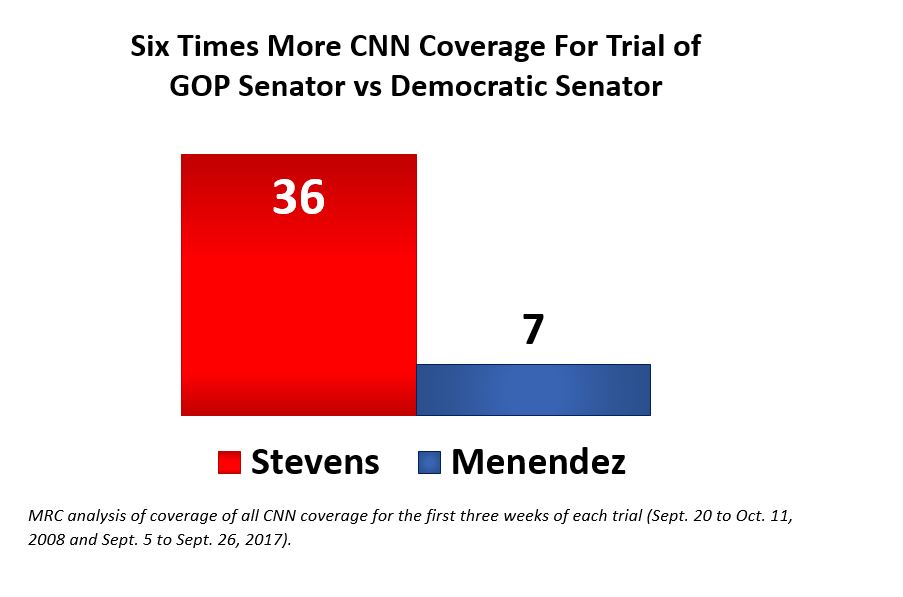 Menendez is accused of taking bribes worth $60,000 from wealthy friend Salomon Melgen, in exchange for political favors. According to prosecutors, Menendez started accepting gifts from Melgen in 2006 – the same year he was first elected to the Senate.

Stevens was accused of failing to report gifts totaling $250,000. Although he was initially found guilty, the conviction was later dismissed before he sentencing when it came to light that the prosecution concealed evidence from the defense lawyers on multiple occasions. The case against Stevens was so badly managed that The New York Times called it an “embarrassing cautionary tale about overzealous prosecuting.”

In the scant coverage it has provided, CNN conceded that the Menendez trial is a huge deal. “At stake: a lot,” CNN Newsroom co-anchor Poppy Harlow admitted on September 25. “And it is huge. Not just for the senator, but if Menendez is found guilty, he would be the first senator to be convicted in corruption charges in decades. And if he leaves his seat within the next four months, well, Republican Governor Chris Christie of New Jersey would pick his replacement, likely flipping that blue seat to red. So this is high stakes.” 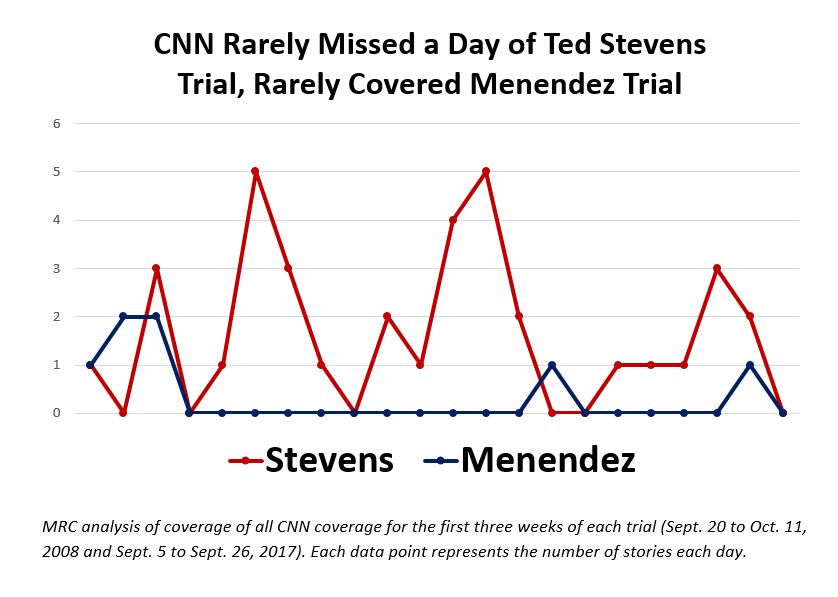