This Week in TV News Typos: Candidate Confusion and a 161-Year-Old Iraqi

Journalists love to claim that they’re fact-checking others, but sometimes they might need to take a closer look at their own work.

On Nov. 3, a CBS Evening News graphic during an obituary for Iraqi Ahmed Chalabi stated that the Chalabi had died in 2105, instead of 2015 – a 161 year life span.

Not to be outdone, MSNBC’s All In with Chris Hayes aired the results of a Quinnipiac University poll on five presidential candidates on Nov. 5 – but managed to get three of them wrong. While the names were correct, MSNBC used Ben Carson’s picture for Donald Trump, Trump’s picture for Carson, and Ted Cruz’s picture for both Cruz and Rubio. To make matters worse, when the same segment aired three hours later, they used the same graphic with Rubio’s picture corrected, but Trump and Carson’s pictures still reversed, according to Mediaite.

This past week wasn’t the only one filled with on-screen typos:

•    On October 17, MSNBC used an inaccurate map to back up their claims that Israel was stealing Palestinian land. Two days later, MSNBC apologized for this error, acknowledging that the maps were “not factually accurate.”

•    On June 9, CNN erroneously identified Pennsylvania as New York on a map. 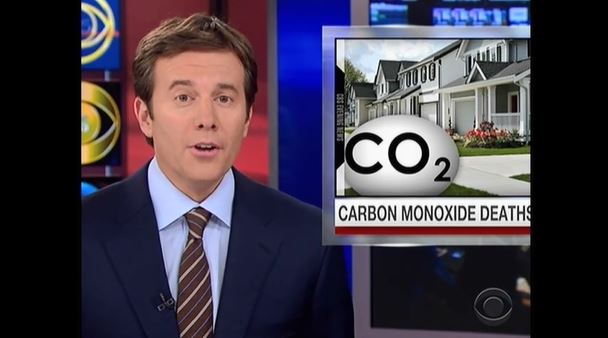