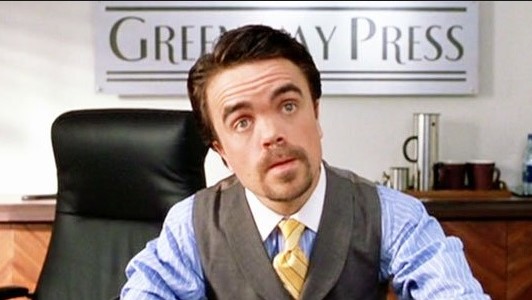 Actor Peter Dinklage, best known for his roles in Game of Thrones and Elf, was recently interviewed by the Daily Beast during the Sundance Film Festival. He was promoting Rememory, a new movie about a man disturbed by memories over the death of a friend in a terrible car accident and then becomes part of a murder-mystery.  During the interview, the actor showered praise on Chelsea Handler and the many other liberal Hollywood elite who took part in last week’s Women’s March in Park City, Utah and how honored he was to be involved the protest there:

“We didn’t really get much heckling at the march yesterday,” says Dinklage, “but really, I love that I’m here. I’m throwing myself into this community that I love the most, and the art form I love doing. Call it a ‘liberal bubble’ or whatever, but I feel it’s great to be here because we’re all expressing ourselves. We all get to be angry together.”

The Daily Beast article was headlined "Peter Dinklage Would Like to Delete President Trump from His Memory, Please." When asked what memories he would like to delete, he chuckled and said: “I would delete what just happened the last couple of days and… have a different reality,” he says of Trump’s inauguration. “I want to delete a couple of days before the election when some bombs were dropped that weren’t true. I want to delete my entire teenage years.”

“It’s always the first to go, isn’t it," Dinklage replied, "then education: the two most important things—and climate, of course. But if anything, I think the voices will get a little louder. Unfortunately, sometimes it takes adversity to create something great.”