Anger at Nicole Kidman: She Said Trump's Elected, We Should Support Whoever's President 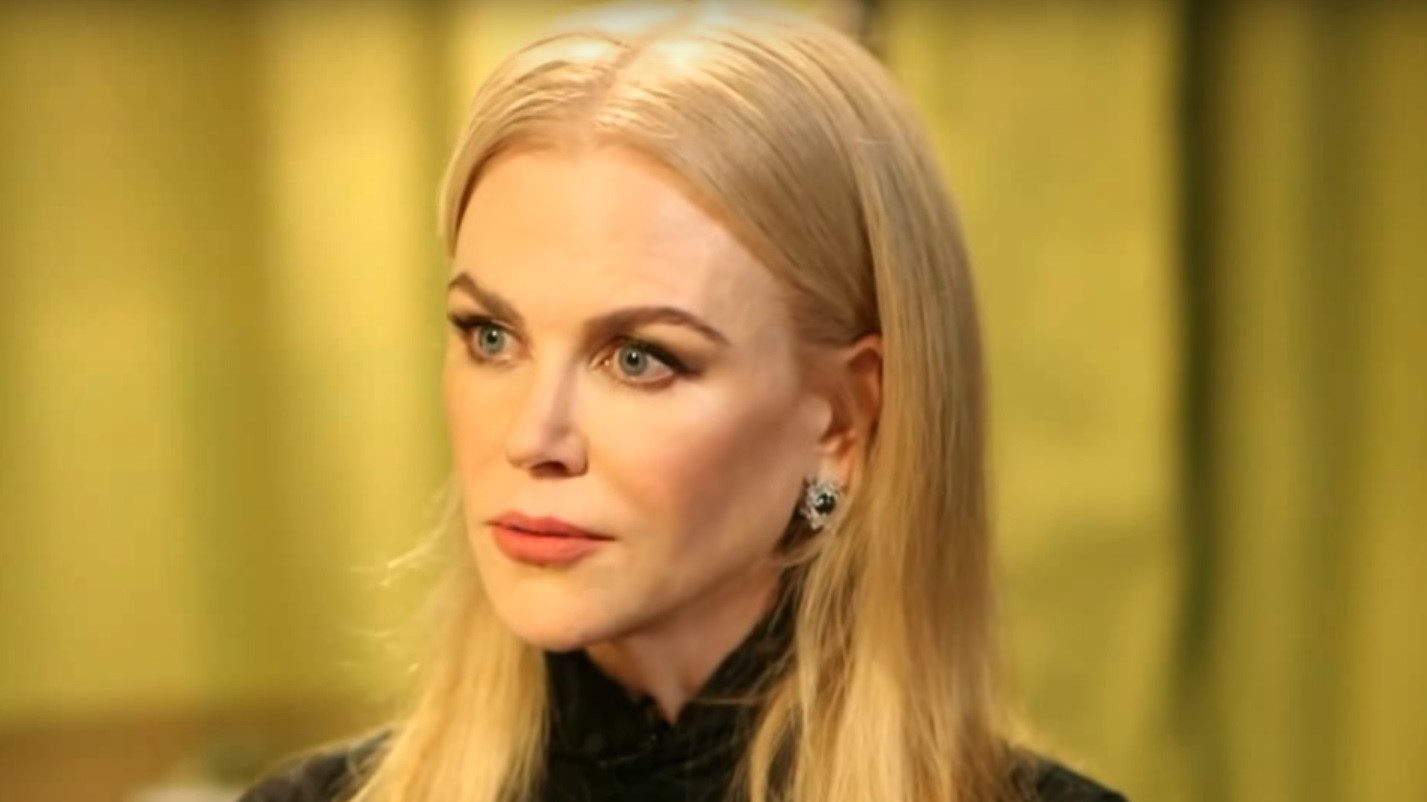 When we hear celebrities speaking about politics, it usually includes a lot of Republican-bashing, so when we hear an actress speak about supporting whoever is president, it's news.

Actress Nicole Kidman tries to avoid talking politics, but during a recent interview with BBC News, she suggested people rally behind Trump as America’s president elect. Kidman describes herself more issue based rather pledging to one certain political party:

“I’m always reticent to start commenting politically; I’ve never done it in terms of America or Australia. I’m issue-based....So I just say, he’s now elected, and we as a country need to support whosever the president because that’s what the country’s based on. And whatever, however that happened, he’s there, and let’s go.”

This comment was met with some support, but of course there are always those who want to criticize it, suggesting Kidman actually supported Trump *gasp*.  This led Kidman to clarify her meaning on a recent interview with Access Hollywood:  “I was trying to stress that I believe in democracy and the American Constitution, and it was that simple…I’m out of it now. That’s what I said and it’s that simple.”

(That doesn't mean Kidman is a conservative. BBC also asked her if she backed gay marriage as it's pushed in Australia, and Kidman said she did. "I believe in it. I believe in allowing people who love each other to share their lives together. I mean, I realy believe we should stay out of people's business like that.")

Another star who spoke out against her liberal counterparts is Zoe Saldana, famous for her roles in blockbuster hits such as Avatar and Guardians of the Galaxy, said "We got cocky and became arrogant, and we also became bullies." Saldana believes this created sympathy toward the president-elect and turned off a lot of middle America. "We were trying to single out a man for all these things he was doing wrong...and that created empathy in a big group of people in America that felt bad for him and that are believing in his promises."