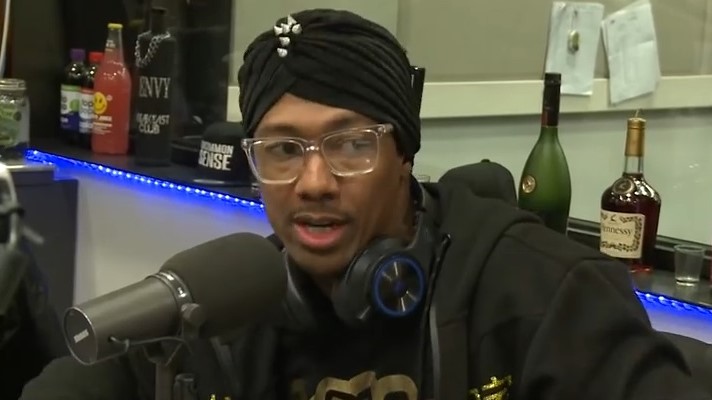 Here’s something you definitely don’t hear often – if at all – a TV host and celebrity taking a stand against Planned Parenthood and calling it for what it is, “real genocide” against black Americans.

Nick Cannon, host of NBC’s America’s Got Talent, was recently interviewed by The Breakfast Club (a radio show simulcast by the cable TV channel Revolt)  when he made those comments.

“Hillary was sneaking and cheating, think of all the stuff they did with Planned Parenthood,” Cannon said last week. “That type of stuff is to take our community and - forget gentrification, it's real genocide. And it's been like that for years," adding that he loves this country and wouldn't live anywhere else, but "This system is not built for us." Cannon didn't favor either candidate in this election.

The television tabloid show TMZ caught up with Cannon while he was at LAX over the weekend and asked him to explain his comments, which he responded, “It would take a long time though." Not only did Cannon repeat what he said on the radio show, he also said Planned Parenthood and abortion was all about “population control.”

“Just wait — just pause for a second. Let me plead my case. It’s the late ‘70s huh … You seventeen huh … And having me that will ruin everything huh…”

The video depicts his mother as a teenager, lying in an abortion facility, as Nick’s spirit pleads for her not take his life, saying: “That’s life inside you, look at your tummy … What is becoming Ma, I am Oprah bound … You can tell he’s a star from the Ultrasound.”

“Mommy, I don’t like this clinic/Hopefully you’ll make the right decision and don’t go through with the Knife Decision… Hopping off da bus when the rain is pouring/What you want morning sickness or the sickness of mourning?”