HuffPost Starts Tracker of 'Deplorable Wave of Hate' Against Islam 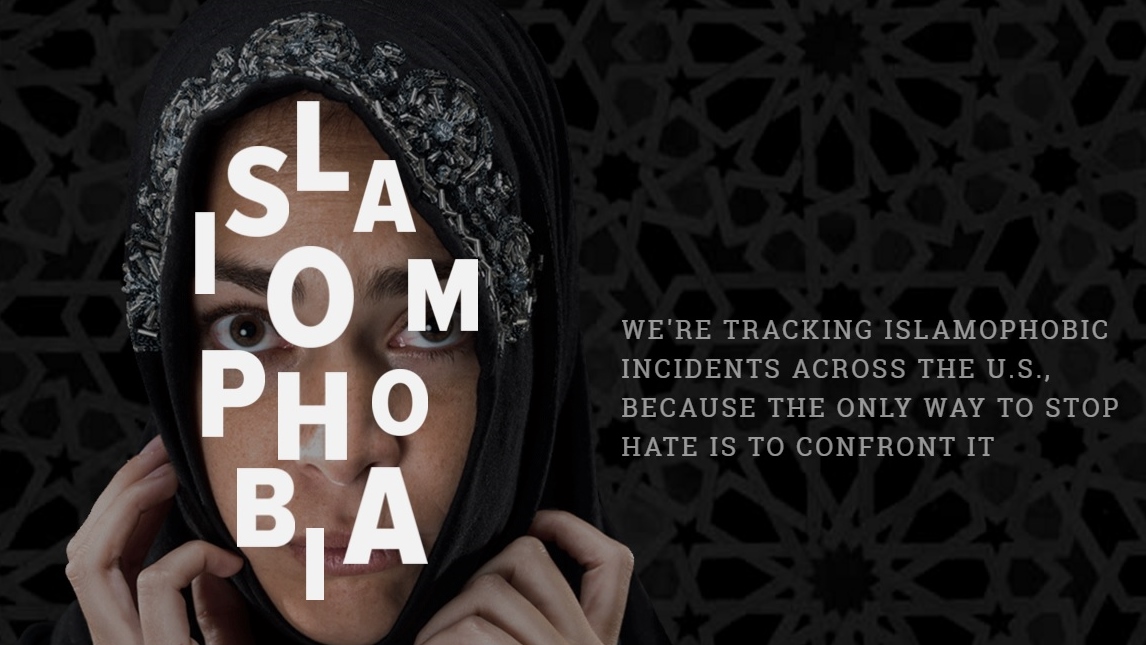 The Huffington Post – which considers itself a reputable news source – has started an “Islamophobia” tracker. This little side project on its site tracks anti-Muslim remarks, harassment, intimidation, bigotry and acts of violence against Muslims. Why? Because the Huffington Post feels a severe phobia about Muslims has taken over America in recent months. From their site:

After last year's terror attacks in Paris and mass shooting in San Bernardino, California -- and amidst a surge in anti-Muslim rhetoric from U.S. politicians -- reports about Muslims in America facing violence, harassment, intimidation and bigotry have become omnipresent. Many Muslims say Islamophobia is worse now than it's ever been -- even worse than it was after 9/11.

It might be impossible to create a comprehensive list of discriminatory acts against American Muslims and those perceived to be Muslim, but The Huffington Post will document this deplorable wave of hate for all of 2016 using news reports and firsthand accounts. The breadth and severity of Islamophobia in America can no longer go unnoticed. Enough is enough.

At the bottom of this tracker page, For those looking to “stand up for your Muslim neighbors,” The Huffington Post links to CAIR – an Islamic organization with ties to radical terrorist groups. There's also a "visit your local mosque" link.

As of Tuesday, there have been 28 “documented” instances of Islamophobia – all in the month of January. They are not just "hate crimes," there is media coverage and legislation they dislike:

Here’s just a sampling of the “instances” where islamophobia was committed:

– During the Republican presidential debate in Iowa, Fox News Channel’s Megyn Kelly “wonders if seeing Muslims justifies a call to police.” In contest, she wondered if neighbors of the San Bernadino shooters should have reported something if they saw large packages being delivered to their house.

– “Hate speech” at California State University in Sacramento (though the actual hateful message wasn’t elaborated on by the college administrators.)

– Legislation in Tennessee that would “stop Islamic religious indoctrination” when parents expressed anger over lessons on Islam and a teacher having their students write and say “Allah is the only god” for a project – though Christianity and Judaism were barely given a mention.

– Groups speaking out against the building of a new mosques New Jersey and Wisconsin.

Are there instances of Islamophobia in America? I don’t doubt it, but most of the mentions on
the Huffington Post’s site are either taken out of context or do not constitute a true “wave of hate.”

I wonder what the response would be like if The Huffington Post did a similar site that tracked all of the harassment and acts of violence toward those in the law enforcement community, or the acts of violence and harassment of people committed by illegal immigrants, but they pick and choose what they report on, and that wouldn’t fit their narrative.