Joy Reid Worried: Trump Might Use Virus as Guise to 'Reign as Monarch'

King Donald the First? Joy Reid is rattled by the prospect that such could actually come to be!

On her MSNBC show this morning, Reid warned that President Trump—aided and abetted by that dastardly AG Bill Barr—might be planning to "expand his power under the guise of national security" to achieve the goal he has "always" had: "reigning as a monarch with unlimited power rather than serving as a mere president in a democracy."

Reid also mocked the president as "Apprentice Guy." Speaking of which, Reid—at least so far—has never heard those dreaded words, "you're fired!" This despite having made multiple homophobic posts and then claiming without evidence that her account had been "hacked."

Dispatch from the Department of Damned if You Do, Damned if You Don't: Just two days ago, MSNBC's sister network was pushing the idea of a "nationwide lockdown" for at least two weeks. But when President Trump floated the idea of something similar for just three states, suddenly it's an unconstitutional power grab!

JOY REID: Now, in this show yesterday, constitutional law professor Laurence Tribe of Harvard University confirmed what we suspected all along: that Cuomo was right, and Trump had no constitutional authority to claim he could quarantine whole states. And right on cue, Trump almost immediately backed down, tweeting that he has advised the CDC to issue a travel warning, but that he determined a quarantine will, quote, not be necessary.

Not necessary? Man, try not legally possible! But go off, Apprentice guy—go off!

Of course, it's hardly news that Trump has always had designs on reigning as a monarch with unlimited power, rather than serving as a mere president in a democracy. But with the country facing an unprecedented public health crisis, what lengths might he, backed by an Attorney General whose writings and actions point to a fundamental belief in an all-powerful presidency—at least when the would-be king is a Republican—what lengths might Trump go to, to expand his power under the guise of national security? 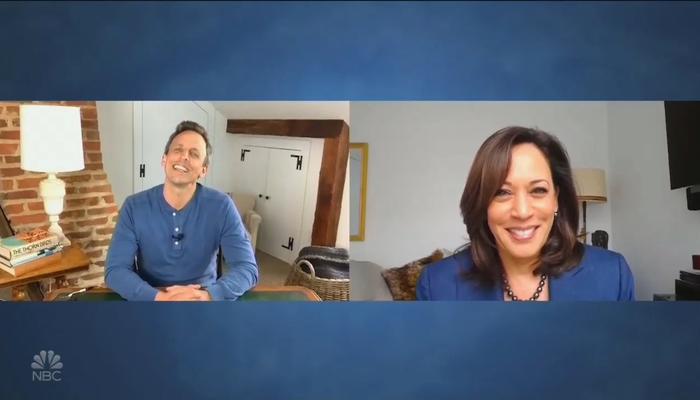