Singer Sammy Hagar Wants To See Trump ‘Have a Chance'

On June 23, 2017, Rolling Stone published an interview with Sammy Hagar, former lead singer of the iconic 1980’s band Van Halen. When asked about the political climate, Hagar revealed an attitude entirely different from most celebrities -- an attitude of hope in America’s current President. 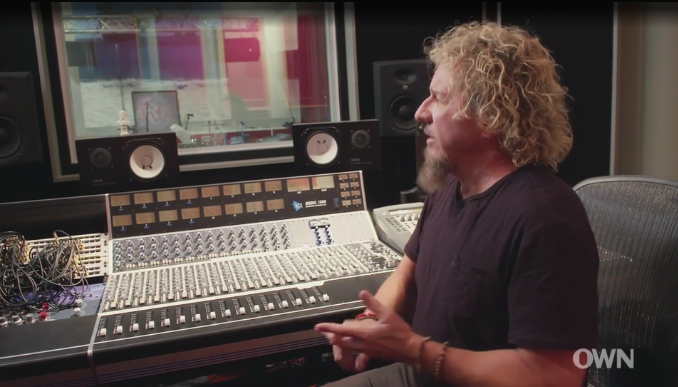 Andy Greene of Rolling Stone asked Hagar how he would grade America’s current president. Hagar answered with the following:

“I don't think you can grade him yet, because the poor guy can't get anything done. The opposition has become so crazy that they're not gonna even give him a chance. I'd like to see him have a chance. He's the president of the United States, and without getting any changes he ain't helping us.”

That’s a rare sentiment from the entertainment world, especially in the wake of deeply hostile political comments from Meryl Streep, Tom Morello, and Whoopi Goldberg. Not that Hagar is a Trumpie: “... maybe [President Trump] makes some changes that don't work, and then maybe the next guy will come in and say, ‘That didn't work, I'll do it this way.’ Because I don't think anybody knows what the fuck they're doing out there right now.”