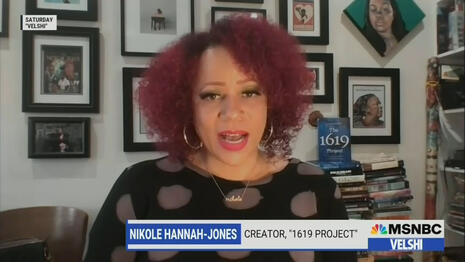 “The left-wing writer took to Twitter Sunday to make the odd claim, appearing driven by others' concerns over the ongoing invasion of Ukraine by the Russian military. She also referred to such alarm over people that ‘appear White’ as a racial ‘dog whistle,’” Gillespie explained. He then quoted her nasty tweet: “What if I told you Europe is not a continent by definition [sic], but a geopolitical fiction to separate it from Asia and so the alarm about a European, or civilized, or First World nation being invaded is a dog whistle to tell us we should care because they are like us.”