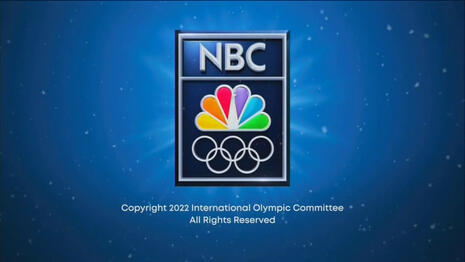 “NBC announced it had an average of 11.4 million viewers across its platforms each night for a total audience of 160 million — a record low for any Winter Games, with a 42% drop in viewers from the 2018 Winter Olympics in South Korea,” Hamilton noted. She further explained: “Concerns over China’s human rights violations overshadowed much of the Olympic discussion.”