On Wednesday, MSNBC displayed how it eager it was to once again serve as state-run media for the Democratic Party under a future Biden administration. That desire was illustrated by a ridiculously sycophantic ad the left-wing network began running to promote it’s propagandist coverage.

Following a soundbite from Saturday of Morning Joe co-host Joe Scarborough excitedly announcing that “Joe Biden is President-Elect of the United States,” a narrator fawned: “There are days that leave an indelible mark on our history....Days we remember where we were when it happened.”

Former Democratic senator turned MSNBC political analyst Claire McCaskill could be heard swooning: “Joy is spontaneously breaking out all over America right now.” The narrator chimed in: “How we felt, who we were with.” A clip played of an emotional Biden supporter hailing: “I feel like we’ve created a better opportunity and a better world for our children.”

The narrator concluded: “These are the days that define us.”

A real news outlet runs promos touting how they ask tough questions of those in power and will hold both sides accountable. Only partisan stooges air ads celebrating the victory of the candidate they support.

When MSNBC isn’t producing pro-Biden ads, they have other sponsors. You can fight back by letting top media advertisers know what you think of them sponsoring such DNC hackery. 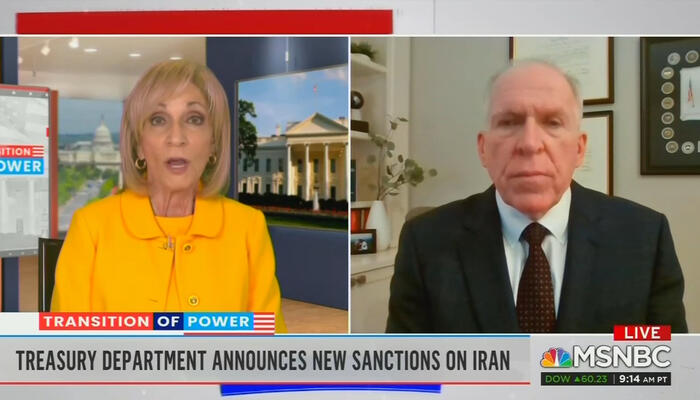 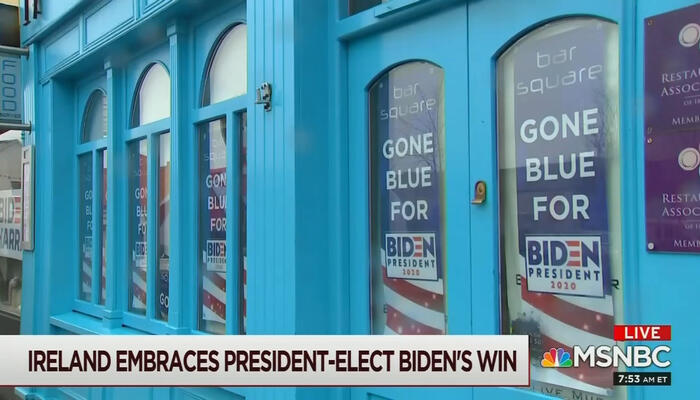 MSNBC: Irish ‘Anticipation’ of Biden, ‘Impatience’ for Trump to Leave 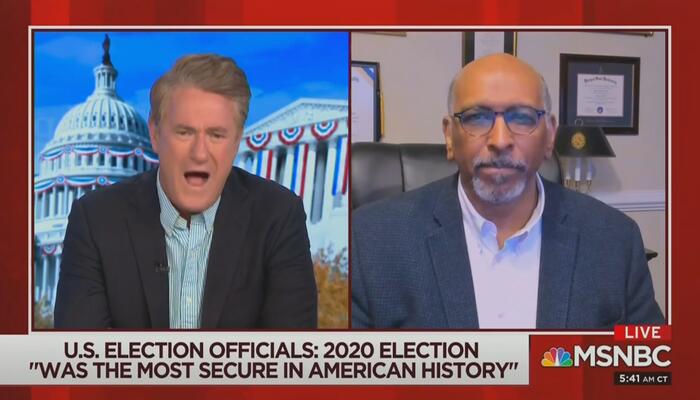 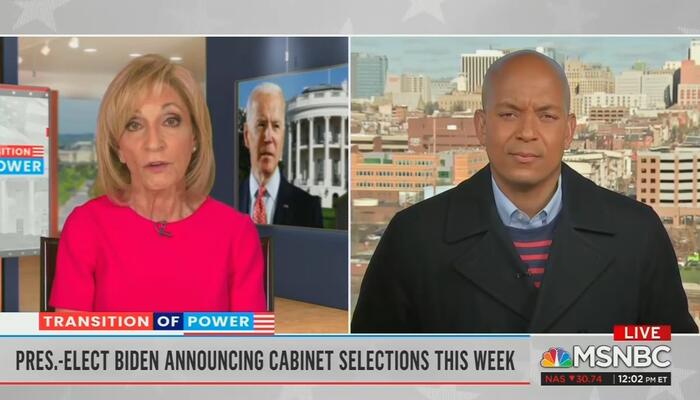 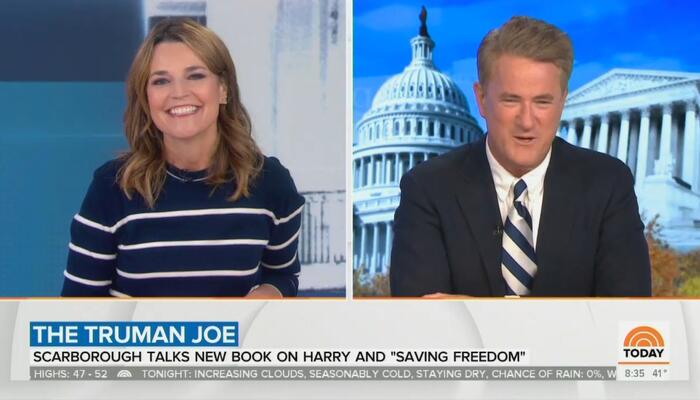 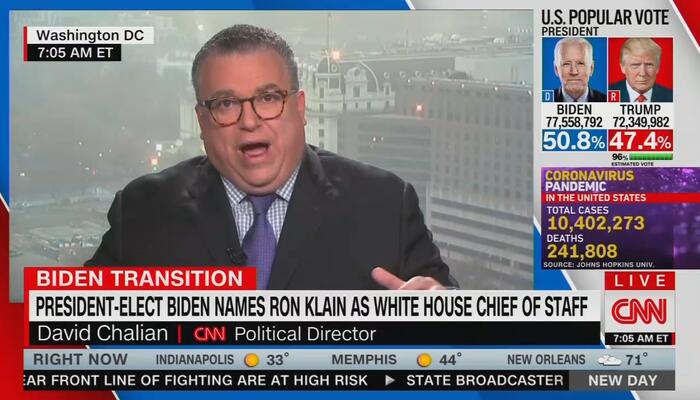 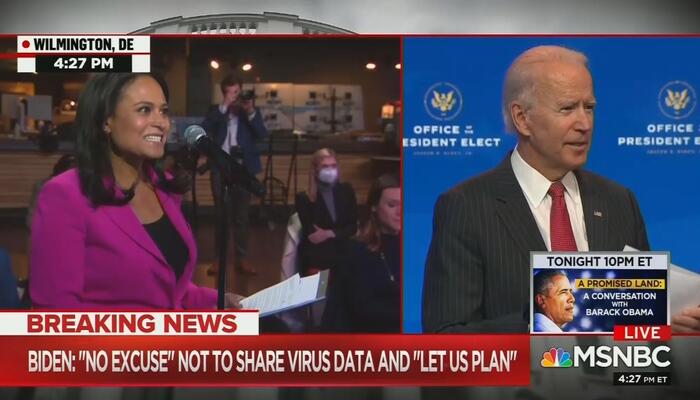