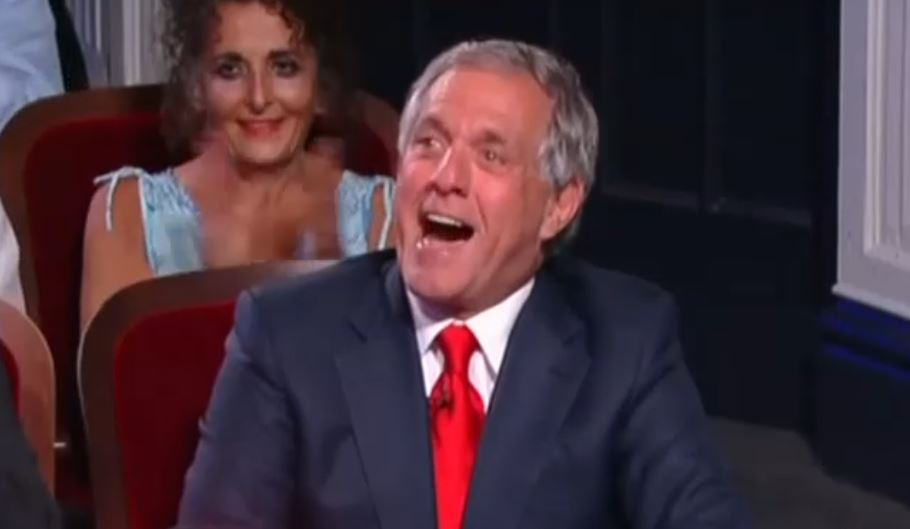 Speaking to a Wall Street crowd at the UBS Global Communications Conference on Monday, CBS chief executive Les Moonves gleefully cheered Republican 2016 contenders going after one another in the primary contest: “We love having all 16 Republican candidates throwing crap at each other. The more they spend, the better it is for us.”

He mockingly declared: “Go Donald [Trump]! This is fun, watching this. Let them spend money on us...we're looking forward to a very exciting political year in 2016.”

Concluding his remarks, Moonves confidently proclaimed: “2016 is going to be a phenomenal year for the CBS Corporation, that's all I'm going to tell you.”