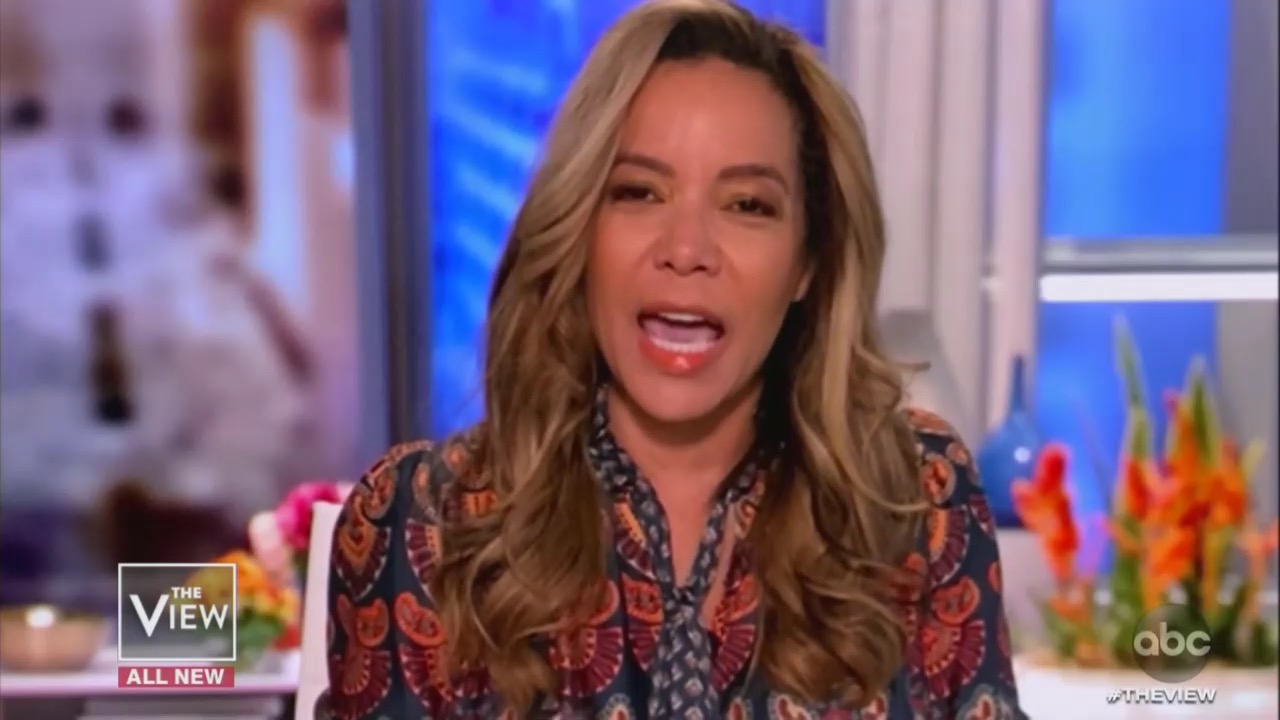 Some members of the media really can’t stand hearing criticism of the previous administration. Sunny Hostin, co-host of The View, displayed that today on Wednesday’s show, going into an unbelievably petty rant against President Trump after he argued the Obama Administration hampered their response to the coronavirus by leaving them a shortage of medical supplies and testing kits.

Hostin was reacting to President Trump’s words to ABC anchor David Muir during an interview in a mask production factory yesterday, where he said the following:

Hostin was irate at Trump’s words, and went into a weird rant about how much smarter, more successful and better looking Obama was:

“I mean, he'll never be as smart as President Obama or as elegant or eloquent, you know, or as successful. He'll never look as good in a tan suit. So he of course, tried to do that," she ranted.

Hostin’s words echo CNN host Don Lemon’s, who went into a similarly bizarre rant a few days ago about how much smarter and better looking the Obamas were than the Trumps.

Right. I also want to point out that the cupboards were far from empty. You came into a pretty damn good economy, sir. I'm sorry. You may not like how it happened, but it was in good stead when you entered in, and you kind of got rid of a lot of jobs for people who could actually have helped us prepare for all of this. So some of this, yeah, is on your shoulders.