Whoopi's Fantasy: 'Hell of a Doctor' Jill Biden for ‘Surgeon General’ and Obama for VP 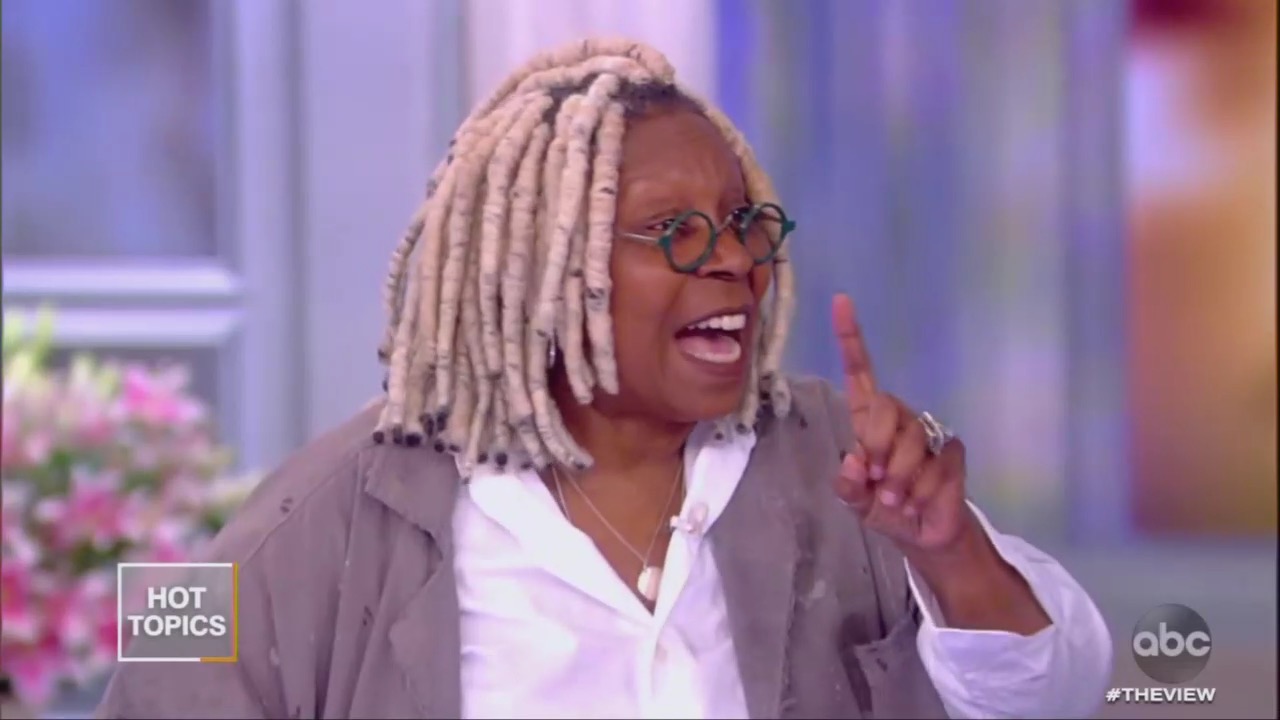 Wednesday, the hosts of The View were so thrilled by 2020 Democrat candidate Joe Biden dominating Super Tuesday, that one host claimed Biden’s wife, who is an English professor, should become the leading medical authority in the country.

Not only that, but she floated the possibility of Barack Obama becoming Biden's pick for Vice President.

Co-host Whoopi Goldberg began the show by patting themselves on the back for shilling for Biden for weeks now.

“Well, you heard it here first really, but let me start as it's written. Super Tuesday played out a lot differently than many polls predicted that it would,” Whoopi boasted. Joy Behar said gleefully that Trump was “quivering in his jodhpurs,” at Biden’s win.

But co-host Meghan McCain really laid it on thick, gushing to guest Jonathan Karl, ABC’s chief White House correspondent, that only the hosts of The View could see how much America “loves Biden”:

Jon, we have to move on about Biden's big win last night and I have to say this group of people at the table rarely agree on anything but we were all holding out for Biden and said not to count him out. To the point that all the women on the show got a lot of criticism because we said don't count him out. So The View was a little right, just saying. What are your thoughts on his big comeback? I never thought to doubt him because America loves him!

McCain also weirdly claimed the media had been dismissing the former Vice President in their coverage and had a “blind spot” to what the country wanted. “What is it that the media is missing to completely write him off?” she asked Karl. Perhaps McCain has her own blind spot.

But the jubilant discussion was curtailed when host Whoopi Goldberg stepped in it.

“I'm hoping Dr. Jill becomes the Surgeon General,” she touted with a smile.

As her co-hosts grimaced and looked on silently, Whoopi added for clarification, “his wife.”

Still afraid to correct her, Whoopi continued: “Joe Biden's wife. She would never do it but, yeah, she's a hell of a doctor. She's an amazing doctor,” Whoopi lauded.

“PhD,” Behar started to say as Hostin suggested that Biden take over for Betsy Devos for Secretary of Education.

After the break, Whoopi flippantly apologized for the gaffe:

“I was wrong about Jill. Before you start emailing and texting,” she said sarcastically as the hosts moved on.

Yet the insanity continued later in the show. While admitting she was "crazy this morning," Whoopi shared her exciting suggestion that Biden choose Barack Obama for his VP. The audience LOVED that idea.

"Everybody was thinking about who could the V.P. be for Joe, I thought, 'Man, what would happen if Joe Biden said 'my choice for V.P. Is Barack Obama?'" she gushed and the audience cheered. But Behar dismissed that idea.

"It's not going to happen." Whoopi was still hopeful. "No, he won't, but it's not illegal!" she declared. Her puzzled co-hosts continued wondering how this could be possible as they cut to commercial.