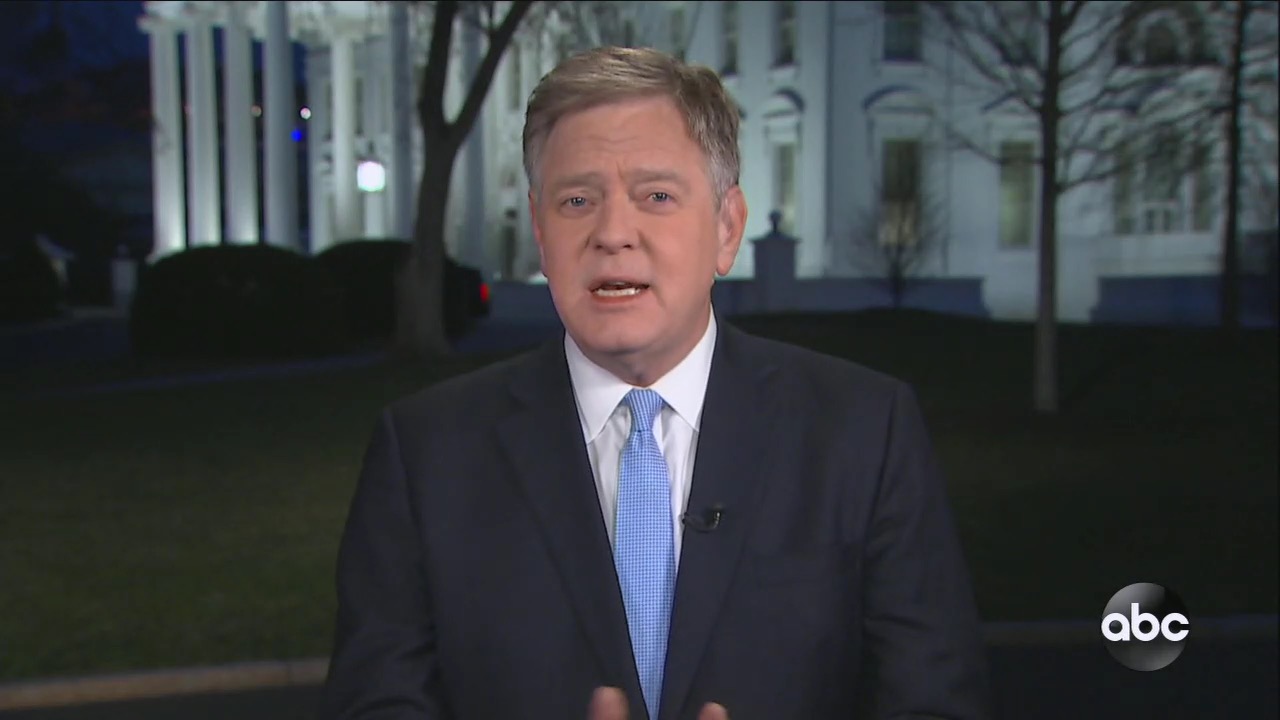 ABC News has suspended correspondent David Wright, after he was caught on tape making damning statements about his employer. In a newly-released Project Veritas video, Wright bashed ABC for only caring about profits and ratings instead of the “truth.” He also admitted his network spikes pro-Trump stories and doesn’t care about voters.

In another shocking part, the ABC reporter also boasts he is a socialist.

BREAKING: Senior @ABC correspondent David Wright(@WrightUps) reveals he is a “Socialist,” Admits bosses spike news important to voters, says ABC doesn’t ‘give Trump credit for what things he does do’

In the latest undercover sting video put out by Veritas, the veteran ABC journalist laments the media’s problem spreading “fake news.” He also bashes his network both “not holding Trump accountable” and not “giving him credit” for the good things he does:

“The fake news abounds. There are problems with the truth these days….We don’t hold him [Trump] to account. We also don’t give him credit for what things he does do,” he stated.

Wright also complains about how his network doesn’t care about the truth or voters, only profits:

.... I feel terrible about it. I feel that the truth suffers, the voters are poorly informed, our bosses don’t see an upside in doing the job we’re supposed to do, which is to speak truth to power and hold people accountable

.... I don’t think we’re terribly interested in voters….We’re all guilty of the same thing...ABC, CBS, NBC, we recognize that we are dinosaurs and we’re in danger of dying. We’re not disciplined enough to cut him [Trump] off and we second guess ourselves because we’re sensitive to the accusation that, you know, we’re in the tank for the Democrats...It feels like every time we take the bait for the outrage, we enable him [Trump].

....It [ABC News] became a profit center, a promotion center. You can’t watch Good Morning America without there being a Disney princess or a Marvel Avenger appearing. It’s all self-promotion and promotion of the company. The commercial imperative is incompatible with news.

The parts about ABC being too easy on Trump may be explained by another part of the video. When prompted by the undercover Veritas reporter, the ABC journalist also claims he is a “socialist.”

PROJECT VERITAS: You consider yourself a Democrat socialist?

WRIGHT: Oh yeah. More than that. I’d consider myself a socialist.

At other points, Wright spews venom towards Trump, calling him a “d**k” and the “fu**ing President.”

Also caught on tape was ABC producer Andy Fies, who goes even further to describe the coastal media’s bias against Trump.

“You know, people in New York, I think are constantly fascinated by, ‘How can people like Donald Trump? How can people understand?’ You know, well f**k, cross the Hudson now and then and spend some time and you’ll hear why, you know,” he admitted.