'View' Erupts at Trump Invoking Gone With the Wind: He Wants to 'Bring Back Slaves'! 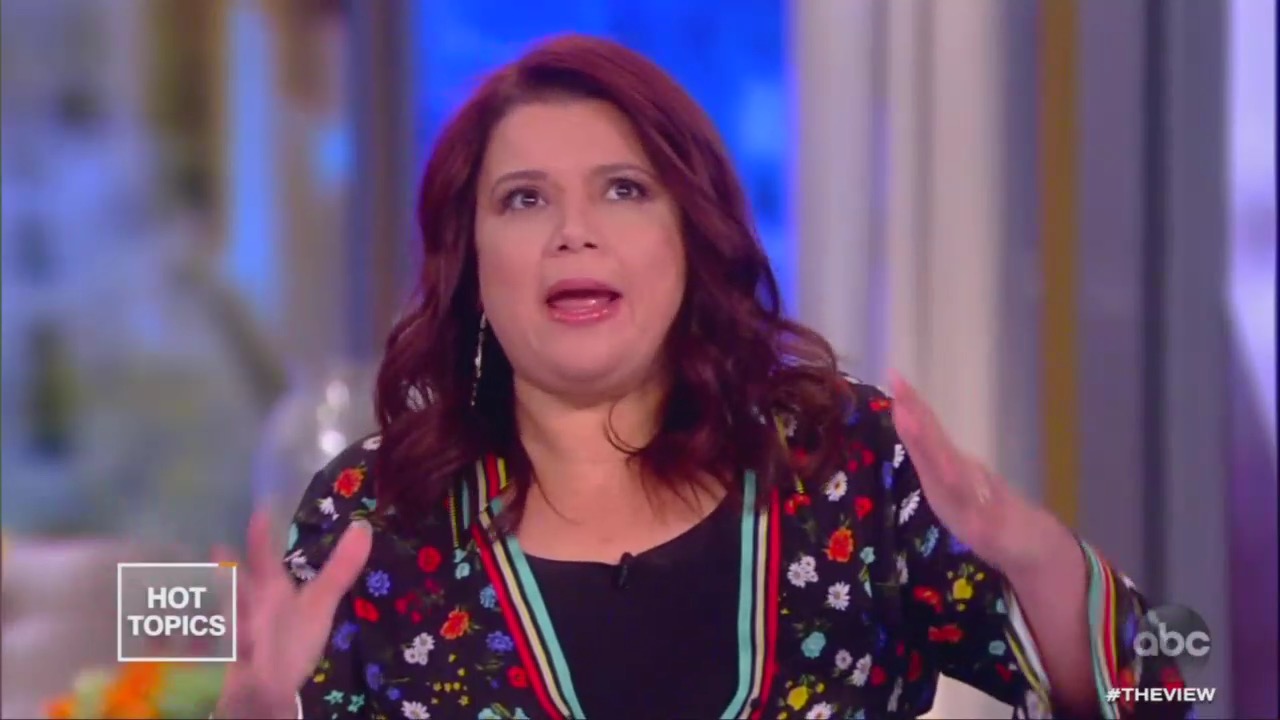 Last night at a Trump rally, the president criticized the Academy Awards giving Best Picture this year to South Korean film, Parasite. While ripping the decision, he invoked classic American movies, Gone With the Wind and Sunset Boulevard. Trump just merely mentioning Gone With the Wind triggered the hosts at The View on Friday’s show, as they attacked Trump’s “xenophobia” and racism.

They first played the rally clip where Trump mocks the subtitled film, saying, “Can we get Gone with the Wind back, please? I thought it was best foreign film, right? Best foreign movie. No. Did this ever happen before?” He goes on to also mention Sunset Boulevard but the hosts didn't play that part.

Instead, they flipped their lids.

“Let's get “Birth of a Nation” back there because we don't have enough of that kind of kowtowing and cooning [bleeped out],” he ranted as the network censored the end of his presumably profanity-fllled rant.

Meanwhile, co-hosts Ana Navarro and Joy Behar joked that the real “parasites” were the Trump family and Giuliani.

“I think that's why he's upset. When he saw the name "Parasite" he thought it was a Trump family film,” Behar cracked. Navarro added, “I thought he was referring to Rudy Giuliani!”

Dyson went on to trash Trump as “xenophobic” and “allergic” to films with “human” messages.

“There’s too many subtitles! Too much reading!” Hostin gushed to which Behar added, “ Wait, that's what the guy who wrote "Parasite" the writer and director said he can't read!”

Navarro then picked up back the racism theme, complaining that Trump wanted to go back to slavery, simply because he referenced an iconic American film that won eight Oscars.

Hostin agreed. “Right? That’s what struck me!” she gushed, going on a tirade about how this is what Trump meant when he said, “Make America Geat Again”:

What's always struck me is this Make America Great Again theme, right? When was America great to him? It was great when Gone with the Wind came out with all those caricatures and stereotypes and racial tropes. I thought what he said was really sort of instructive and reflective of what goes on in his mind.

Behar snarked that Trump should like The Godfather more, since his administration is like the Mafia. Dyson claimed Trump wasn’t fit to “stand in Marlon Brando’s shadow.”

The discussion got even more ridiculous, as Dyson started complaining about the confederacy. Thankfully, it ended shortly after this.