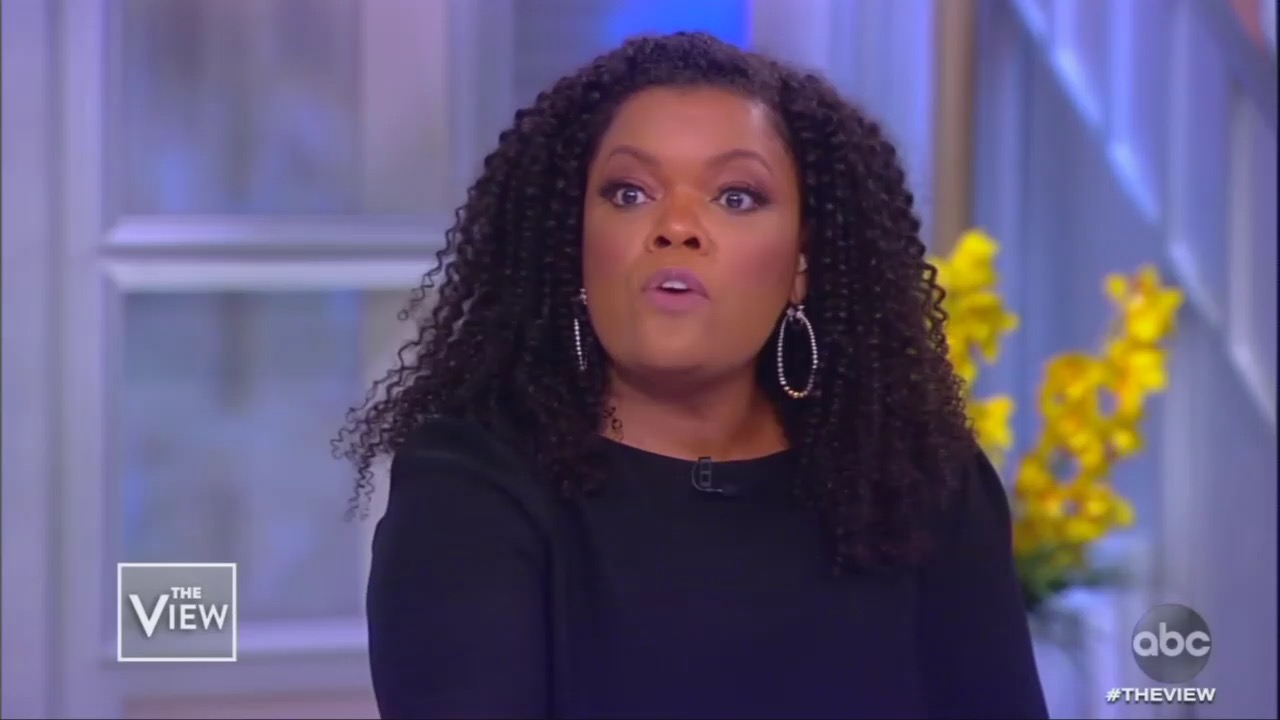 The liberal media have been quick to abandon their loyalty to this country in their efforts to bash President Trump for anything he does, even taking out murderous terrorists. Still complaining on Friday about the U.S. drone strike which killed Iranian General Qasem Soleimani, the co-hosts of The View spent time insulting Trump while touting Democrats John Kerry and Nancy Pelosi as the kinds of leaders America needs making foreign policy decisions.

Joy Behar and her co-hosts began the show complaining about the “very long, rough week” for “the world” because of Trump.

The furious hosts then raged at Trump for daring to make a snarky comment about Nancy Pelosi at a rally last night. After Democrats voted to limit executive war powers because of Soleimani, Trump told the crowd, “So they don't want me to make that decision. We didn't have time to call up Nancy who is not operating with a full deck.” That relatively mild comment drew the hosts’ ire. Calling him a “pathological liar” the hosts mocked him for a variety of things, from his bizarre comments about windmills and for going after Greta Thunberg.

Co-host Sunny Hostin fretted that we needed “statesman” John Kerry, at times like these, reading from the former Secretary of State’s propagandistic op-ed in the New York Times calling the failed Iran Nuclear Deal a success:

What's been kind of upsetting for me is that we've abandoned diplomacy. We've completely abandoned diplomacy and I hope that people will read John Kerry's op-ed in The New York Times because John Kerry was such a statesman in my opinion, and what he said in this New York Times op-ed is that there has been this abandonment of diplomacy and he said that 'presidents make these lonely difficult decisions about the use of force. The tragedy of our current plight is that diplomacy was succeeding before it was abandoned.'

Finally, guest co-host Yvette Nicole Brown went on a “orange man bad” rant calling the president a “narcissist” who knows he’s stupid. Like Whoopi Goldberg, she petulantly refused to call Trump by his name or title:

I don't want to say 'Mr. Trump.' I call him 'Tang' on Twitter because that's the color he is. He's -- I'm not a psychiatrist but he's a narcissist, right?.... I think he sees what he actually is, Joy. I think he sees what he actually is. So he goes out and says -- when he talks about NATO a few years ago, he said fat, sloppy and old. Is that NATO or is that Tang? Right? Not a full deck. Is that Nancy Pelosi, who is a brilliant, principled woman or is that Tang?

Brown has been a guest host a few times before on the show and always manages to make vile comments about those on the right, from Brett Kavanaugh to the First Lady.