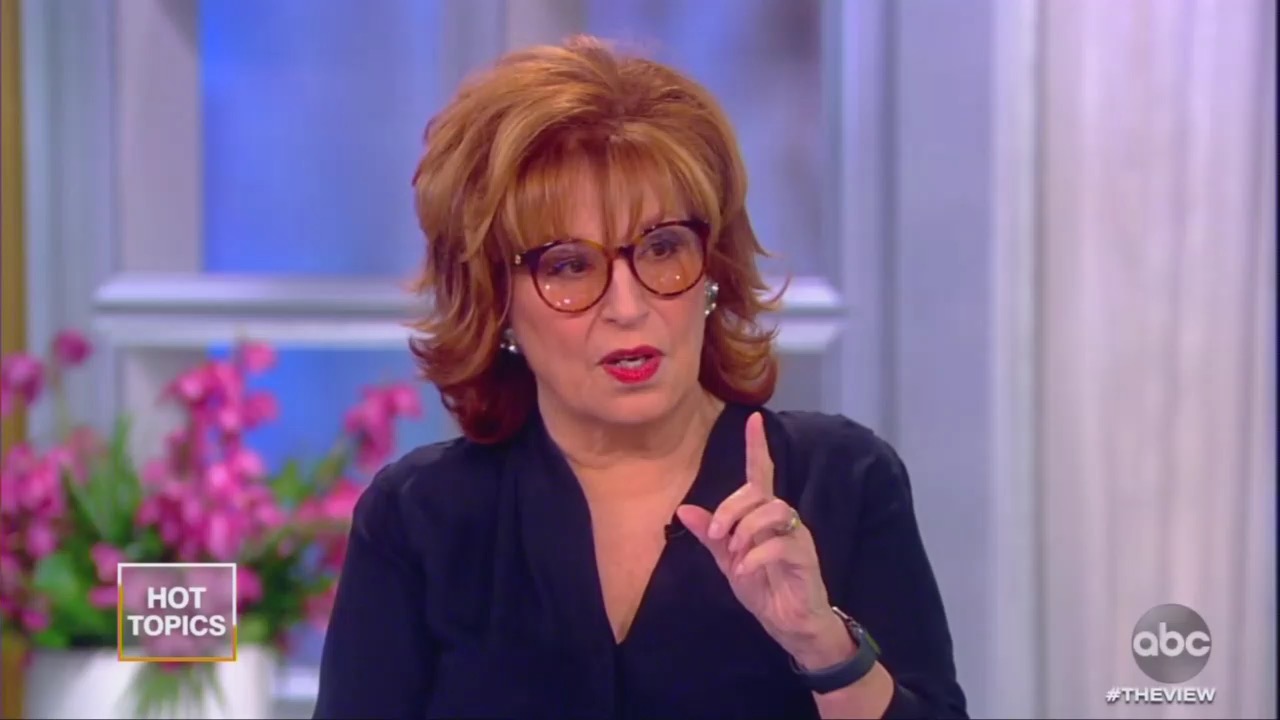 The hosts of The View revealed the absurd lengths they will go to defend their favored candidate on Friday’s show. After Joe Biden shouted down a Democrat voter as a "damn liar" on the campaign trail for daring to question why his son was qualified to be on the board of Ukrainian gas company, Burisma, the hosts claimed Biden was just responding like any parent would when their “kid” was attacked.

As she introduced the topic, co-host Joy Behar spun the encounter as Biden fighting back:

“Joe Biden showed he can take the gloves off at a campaign stop in Iowa where he was confronted about a major talking point against him,” she touted, adding, “ It's no more sleepy Joe!”

I loved it. I really did. I have known Joe Biden for a long time, and this is Joe Biden. He is scrappy Joe Biden from Scranton and he's going to need to be able to do this. The truth is I'm glad he's getting some practice calling out damn lies because if he wins the primary, he's going to be running against a damn liar!

Further trying to justify his unhinged response, Sunny Hostin and Joy Behar argued Biden was just sticking up for his “kid:”

Hostin gushed, “You talk about my kids, you're going to get the wrath of Khan!”

“That’s how I saw it too. Because It triggers a parent,” she touted.

Even though Hunter Biden is 49-years-old, the hosts continued comparing him to a “kid:”

However, even Biden fan Meghan McCain and Abby Huntsman were critical of his response.

McCain said she just wanted “Uncle Joe” the “comforter” back:

“This isn't the tenor in which I know him. I prefer, you're comforting me. You're going to make everything all better in Trump's chaotic America,” she gushed.

Behar thought that’s what he was doing. “To me, he’s comforting his son!” she gushed.

Hostin defended Biden’s “authentic” response about his "kid" once more:

“I thought it was a gut response too, ‘You're talking about my kid now? What?’”