Whoopi To GOP: Trump's 'Base Is Not Blind;' Vote For Impeachment or You Won’t 'Have Your Job’ 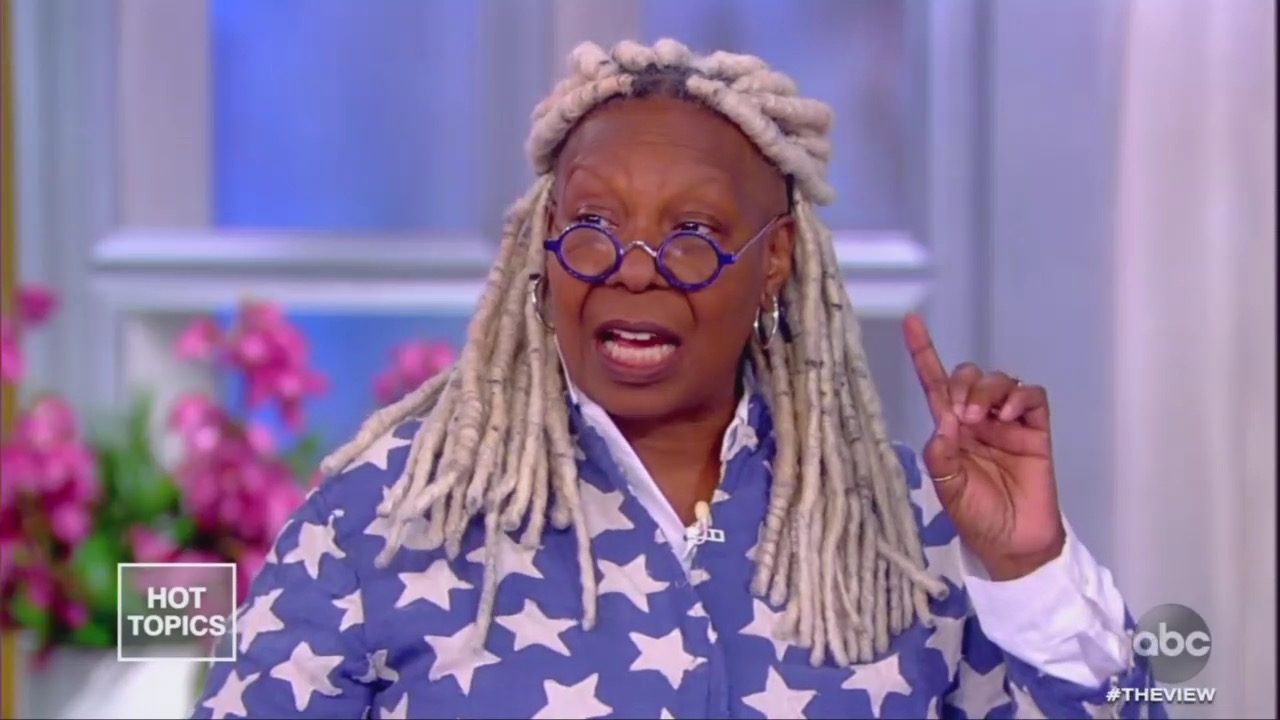 If you’re looking for insightful political analysis, The View might be the most obvious show to skip. Co-host Whoopi Goldberg proposed her theory that Republicans and members of Trump’s base would abandon Republicans in Congress, at the ballot box, if they continued to oppose impeaching President Trump. Yes, you read that correctly. According to Whoopi,  Republican voters actually wanted “keep the country together” by joining the Democrats in ousting President Trump.

First, co-host Sunny Hostin went on a tirade, scolding Republicans for impeaching Bill Clinton, but supporting President Trump, when in her view, the offense was much worse on Trump’s part. She falsely claimed, without any pushback, that Trump had colluded with a foreign power to affect the election, a left-wing conspiracy theory which wasn’t supported by the Mueller Report:

The facts aren't the issue. The house is going to impeach him, and I don't think the senate is going to convict him. The hypocrisy of all this is there are at this time, 27 current senators [sic] who voted on Clinton's impeachment either as part of the House or the Senate. How on Earth can you vote to impeach and convict President Clinton for lying about a consensual sexual affair and not impeach and convict this president for colluding with a foreign power to infect our very democracy?  [applause] How can you do that? That is not a partisan issue. It's not a Republican or Democratic issue. It's an American issue!

That’s when Whoopi claimed this impeachment opposition would backfire on Republicans in Congress.

“That's why this is important that this plays out exactly the way that it does. Because those folks are going to come up for election,” she began, adding that voters wanted impeachment to “keep the country together:”

And if you are not -- you don't have the cojones to vote in favor of keeping the country together -- You probably are not going to have your job because you know what? Even the base -- they talk about the base all the time. The base is not blind, and I believe that there's more going on in the base than people know!

She then touted the failed election of Roy Moore is an example of how Republicans would support Trump’s impeachment.

“So I believe that people are seeing -- they are seeing what the choice is, and if your side is making the choice to go with the…” she trailed off as her co-hosts helpfully added: “un-American? un-Constitutional?Cult?”

That was the one. “Cult! All those words are good,” Whoopi agreed.