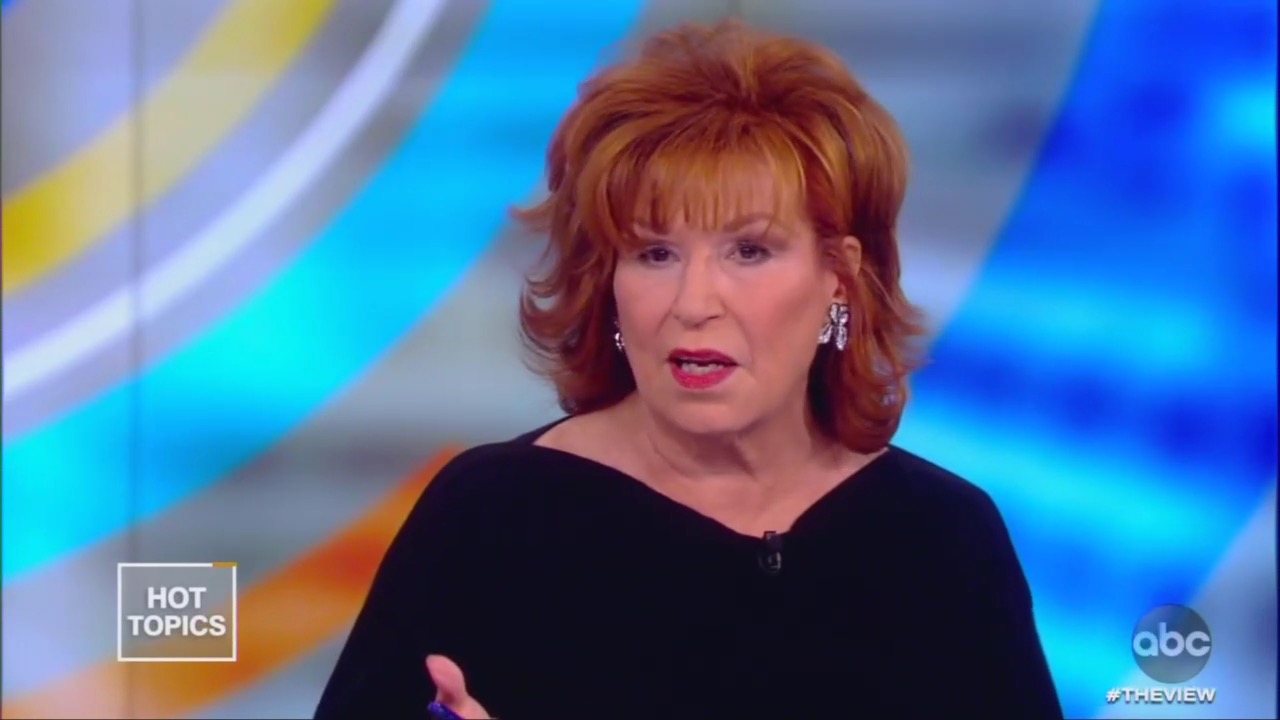 The hosts of one of the most left-leaning shows on television argued, with complete sincerity, about who qualifies as a conservative, on Tuesday’s The View.

Co-host Meghan McCain clashed with her liberal co-host Joy Behar after Behar praised anti-Trump columnist Max Boot as a “conservative” “Republican” that everyone should read.

The argument began as the hosts brought up former Democrat governor of Massachusetts, Deval Patrick, entering the 2020 race. Joy Behar admitted the slew of new additions to the race had her worried for the 2020 frontrunners’ electability. While admitting she liked Elizabeth Warren, Behar admitted she was “worried” and skeptical of her ability to win against Trump. That turned into Behar making a desperate plea for their audience to read “conservative” columnist Max Boot’s warning about what will happen if Trump wins:

“I wish people would read---There's an article today that I wish everybody would read in The Washington Post. It’s written by Max Boot,” Behar began. But McCain scoffed: “For God sake, that guy?”

Behar insisted, “Hold on a second. He was a Republican and conservative he turned [against Trump]!”

Calling Max Boot a “conservative” is a stretch of the imagination. As you can see in our archive, he’s taken every opportunity he has on television and in print to bash the right. So of course, she likes him.

Behar tried one more time to plug Boot’s Post column, where he describes the horrors that will happen if Trump wins re-election: investigations into Hillary Clinton, millions of illegal immigrants deported and “retaliations against the media.” Sounds like a conservative’s worst nightmare! (or Joy Behar’s).

“Read it and weep!” she gushed.

But even Meghan McCain saw Boot as a fraud and called him out along with Jennifer Rubin as fake Republicans:

“He's not. He's not [a Republican],” McCain insisted. “There are people like that and people like Joy Behar go on TV and say, ‘oh look, it's the Republican, it's the conservative.’ Max Boot would vote for Elizabeth Warren!” she argued.

As Behar scoffed, McCain scolded that Boot was part of the never Trumpers’ movement “Trump-derangement Syndrome:”

There are people who have completely abandoned their conservative principles because Trump happened and they have Trump Derangement System and I take umbrage at the idea that people like that go on TV and say they’re Republicans when they'll vote for all liberals and all Democrats and support their liberal policies. They will abandon their policies...People like him and Jennifer Rubin and many others go on TV and are quoted as Republicans when they might as well be liberals like you.

Of course Behar wasn’t convinced by this speech.

“That's not true about him or any of these never Trumpers. They just can’t stand him!” Behar insisted.