Bitter Joy Behar: Would World Be Better Off Without Trump or Baghdadi In It? 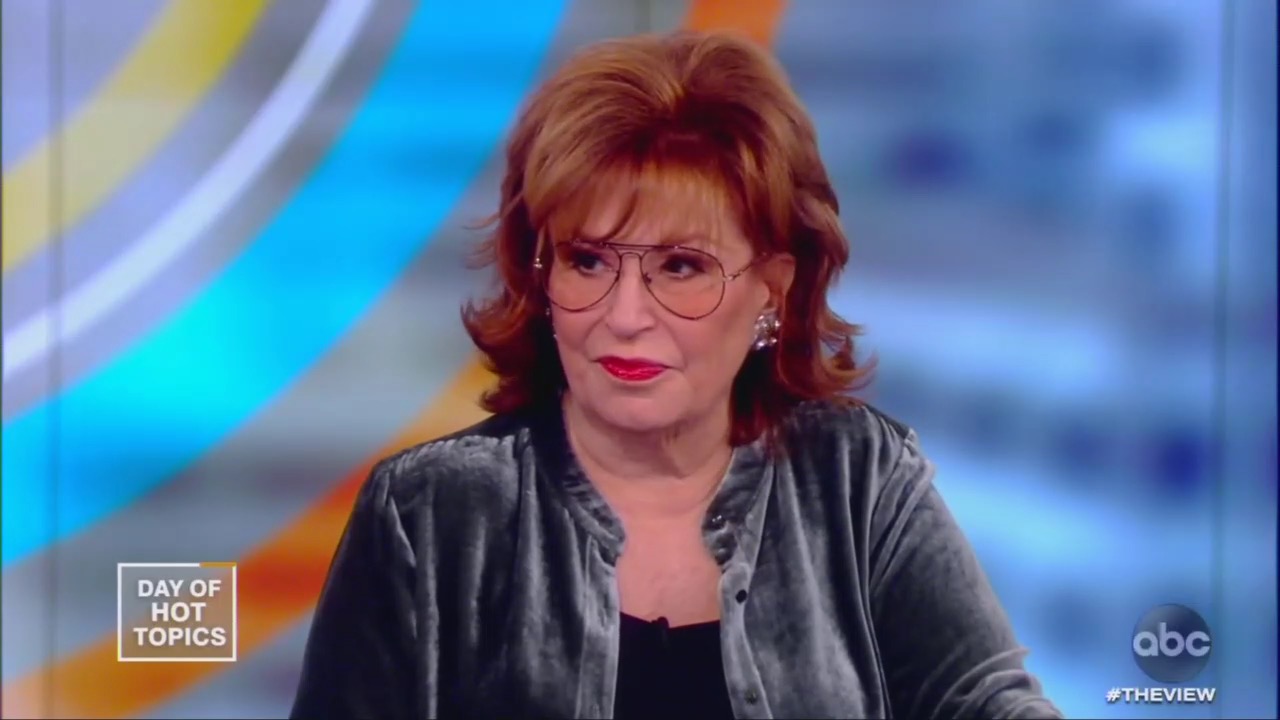 Even though the left and right came together to celebrate the Obama administration’s victory killing Osama Bin Laden in 2011, the leftists in the media couldn’t do the same for President Trump, when the U.S. military led a raid Saturday that killed prominent ISIS leader, Abu Bakr al-Baghdadi. The anti-Trump hosts of The View Monday were so bitter, that they basically admitted there wasn’t anything Trump could do that would be applauded by them, because he was “tainted.”

Co-host Joy Behar gave a jaw-dropping response to the news. Whoopi Goldberg asked the table, “So can we at least agree that the world is a better place without this guy in it?”

Behar nastily responded, “Who, Trump or Baghdadi? Which one?” as the audience cheered loudly.

Huntsman also pointed out the lack of gratitude being shown to the troops who carried out this raid. But fellow co-host Sunny Hostin griped that the President thanked Russia first, and bypassed letting Democrats know about the raid.

Behar agreed, whining that this good news was getting in the way of their never-ending complaining about Trump:

We're talking about Trump right now. He has a chaotic foreign policy. Everything is tainted because of what he did to the Kurds, too. Let's not forget that. So it's tainted, and for what she's saying, we don't trust him. We don't trust that he's a real American.

Piggybacking on that, Hostin claimed the country was against the President, even in the case of taking out a dangerous terrorist. Her evidence? Some fans at a Washington Nationals’ World Series game, booing him:

I think that's why you're not hearing the sort of patriotism that you heard when Osama Bin Laden was taken down, and that's why I think when he showed up at the world series, people were yelling what they were yelling. You heard boos, You heard, lock him up, because people don't feel like they support this president.

McCain rightly pointed out that tickets to a World Series game are expensive and bought by well-paid lobbyists from the swamp. Hostin claimed without any proof, that people in the average “cheap seats” started booing. (Newsflash, there were no cheap seats). Co-host Whoopi Goldberg stepped in to claim that the Nats’ fans booing Trump were representative of the whole country:

“I think people are pissed at him. People are legitimately angry at him..I saw all kinds of people [booing him],” she said.