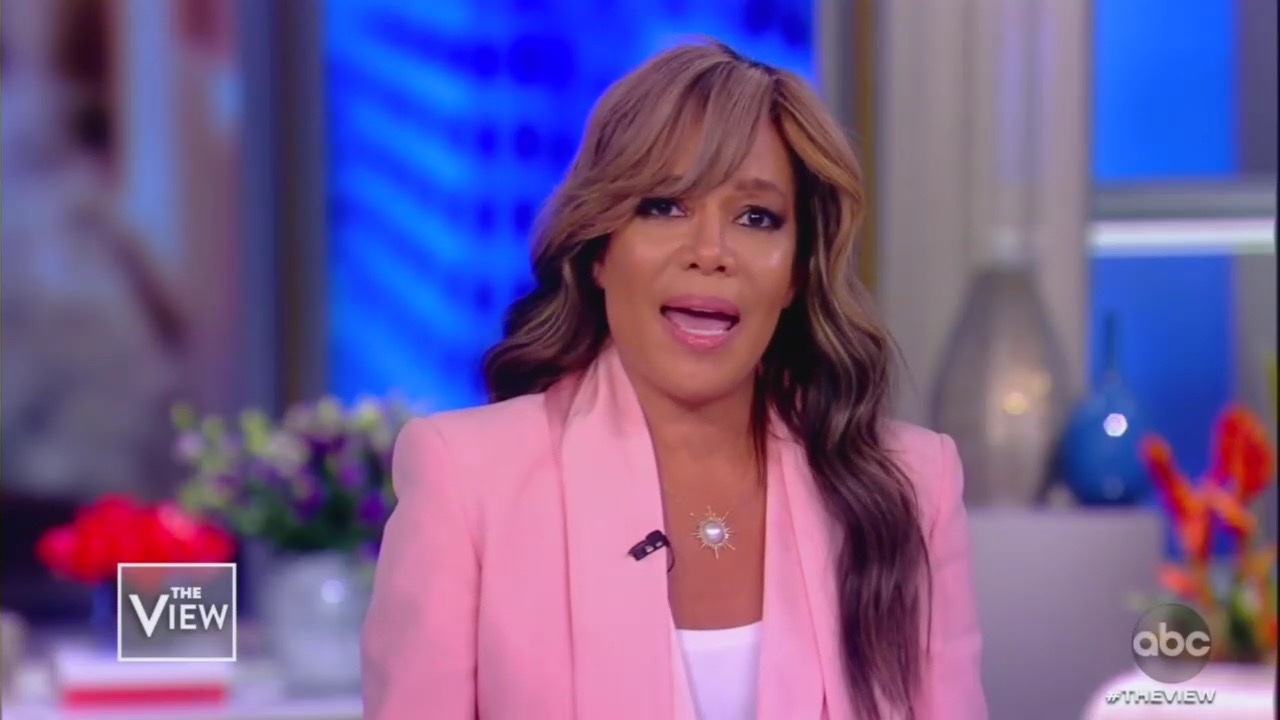 As the media has a conniption over the “mob” of House Republicans “storming” a closed-door impeachment inquiry hearing yesterday, the hosts of The View played right into the hysteria on Thursday’s show. Co-host Sunny Hostin even suggested that the Republicans, who were demanding transparency about the impeachment inquiry, be criminally investigated for breaking the law.

Co-host Whoopi Goldberg began the show with a dramatic retelling of what occurred:

"So yesterday Florida congressman Matt Gaetz led a stampede of House Republicans into the basement of the Capitol to storm the closed-door House impeachment inquiry demanding to know what's going on in there!" she gushed.

That sounds a lot more aggressive than what actually happened; a group of mostly middle-aged and older men and women walking quietly into a room, as you can see on video that was taken.

Joy Behar claimed Republicans only did this because they were “scared” of President Trump: “It’s just based on pure, you know, fear. Just fear and cowardice in my opinion,” she declared.

But Sunny Hostin, an ABC legal analyst, took it a step further, arguing that legal action be taken against the group led by  Florida Rep. Matt Gaetz. She blasted the behavior as “illegal” "witness intimidation," suggesting the Republican members of Congress be investigated:

This is nothing but political theater and I really think it's much to do about nothing, but it was illegal. It felt a lot like witness intimidation to me because we know that this was a Defense Department official. I just by---anyone else would be, I think, criminally investigated for that.

As NewsBusters’ Nick Fondacaro pointed out yesterday, ABC, NBC and CBS hailed Democrats for demanding gun control with a day-long sit-in on the House floor in 2016. It seems the media is completely in favor of disruptions on the House floor, as long as it is Democrats doing the disrupting.