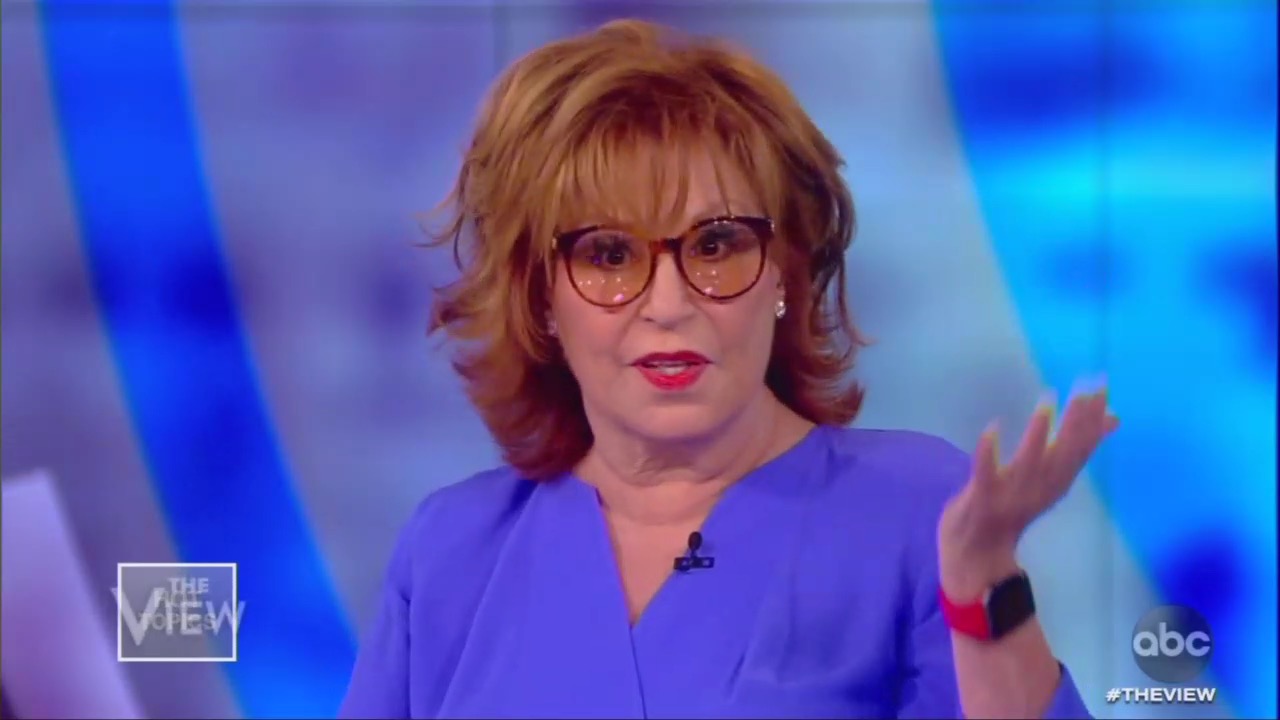 The View hosts were desperate to make the Joe and Hunter Biden Ukraine controversy go away on Thursday’s show. So much so, that Meghan McCain begged Biden to come out publicly and “explain it away.” On the other hand, her co-host Joy Behar, like the media, didn’t want to touch the topic, to avoid implicating Biden. She complained it was “too complicated" and that Biden needed to "sue" Trump for this "lie."

Abby Huntsman began by urging Biden to come out “fighting” and answer these questions that are being brought up. She pointed out that he denied ever speaking to his son about the Ukraine gas company, but a photo from 2014 came out showing the two golfing with an executive from that company.

After McCain pointed out that this impeachment issue was firing up Trump’s base and money was pouring into his 2020 campaign because of it, Behar lamely chalked that up to Trump’s “rich” base “wanting to get richer” by having Trump in office. But even Sunny Hostin claimed there was some things Biden could explain. Behar was adamant that this “smear” deserved no attention.

“It’s too complicated for people to understand!” Behar insisted. “They smear the guy whether he did something bad just like Trump did. They smeared it, and obfuscate!” she gushed.

McCain then oozed about how much she loves Biden and that from an “ethical and conscious” perspective, he would bring peace to the country, after Trump. She imagined something he could come out and say:

“‘This country is in a lot of pain. Are you ready for the pain to stop? Because I'm someone that can help you,’” she gushed. McCain also supported Hunter Biden coming out to “explain” the controversy “away:”

"I would love to hear from Hunter Biden again. I think there’s a way to explain it away,” she urged.

Behar also wanted to know why the Bidens couldn’t “sue” Trump “for defamation.”

“The whole thing is a lie! Can’t you sue? I thought the Founding Fathers came here because they didn’t want a King!” she ranted.