Joy Behar: Biden Family Should Be Off Limits; 'People Feel Sorry for Joe!' 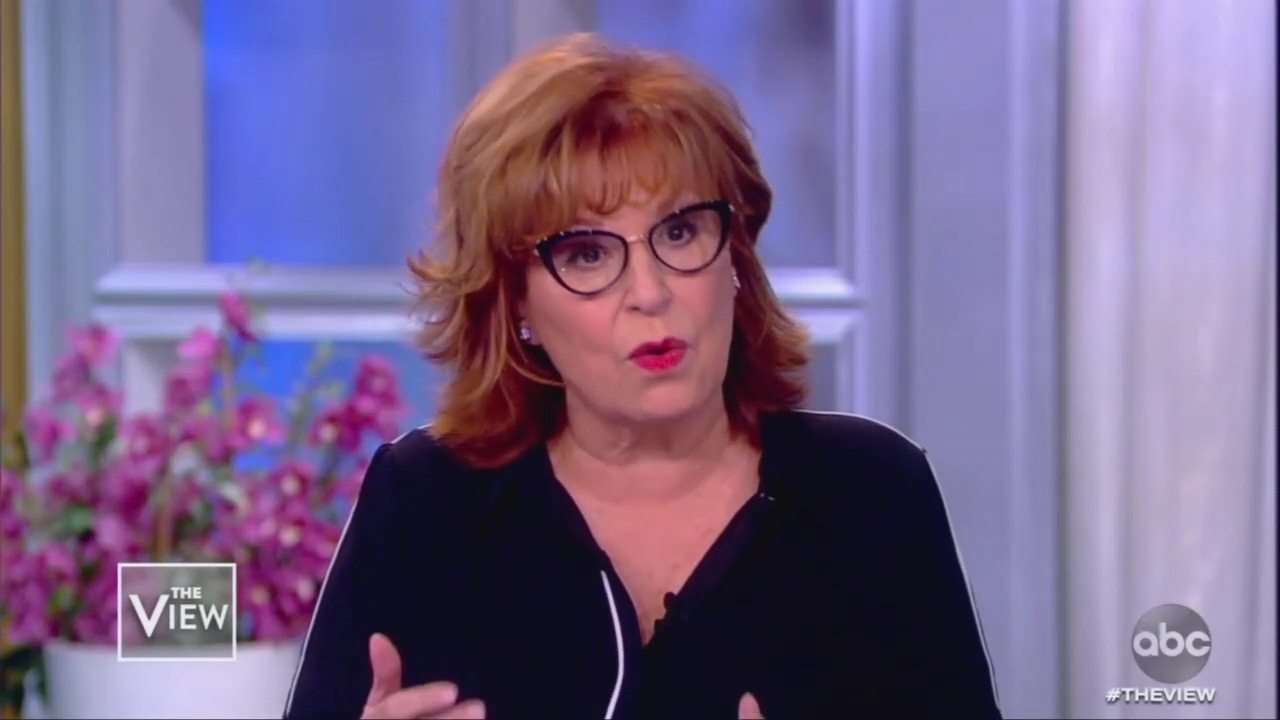 The View host Joy Behar made a weird argument on Friday’s show about the whole Hunter Biden, Ukraine controversy. The liberal host suggested that because the 2020 presidential candidate and veteran politician suffered a family tragedy decades ago, he should be immune from any Republican attacks which involved his 49-year-old son.

While the show opened with Abby Huntsman literally shaming anyone who didn’t agree the Ukraine phone call was an “abuse of power” and declaring that it was "clear" cut case for impeachment, the conversation drifted to the controversy behind that phone call.

Co-host Joy Behar suggested it was “dumb” for Republicans to go after Joe Biden’s family, because he’d been through enough, losing his first wife and daughter in a car accident in the 1970s, and one of his sons in 2015:

“Don't you think that politically it's kind of dumb for the Republicans to go after Joe Biden's son when he already lost a son and a daughter and a wife?” she asked her co-hosts, before adding, “I mean, people feel sorry for Joe!”

Meghan McCain, who has been so open about how much she likes Joe Biden, she even suggested she would vote for him, admitted, “It makes me very uncomfortable.”

Behar took it a step further. She insisted he was innocent of all accusations of corruption. But not Trump, of course:

“And it’s not him. He didn't do a thing. Basically it boils down to nepotism and Trump’s got his whole family working in the White House! If you want to talk about nepotism!” she declared.

McCain jumped in to praise Hunter Biden as “very open with his addiction issues” and that she “hated” where conservative media like Fox News was taking this story. It’s the “Lowest form of common denominator” of political attacks, she gushed as the segment wrapped.

Of course missing from this whole conversation was the acknowledgement that this wasn’t a personal attack against Biden’s son, but a question about a 2020 candidate using his powerful political position to not only secure a highly lucrative position from a foreign company for his son but also who allegedly used his position as Vice President to shut down a governmental investigation into that arrangement.