Joy Behar on Baltimore: ‘Outrageous, Stupid’ to Accuse a Black Person of Racism 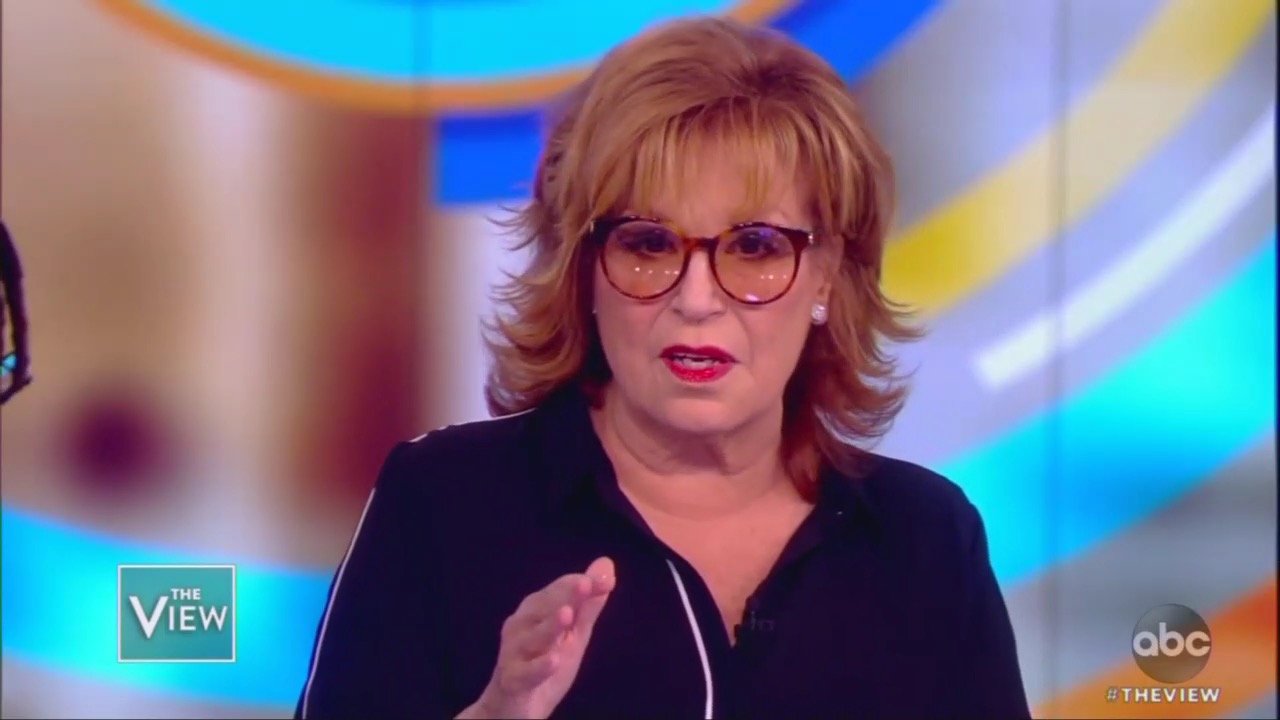 Monday The View began their hot topics segment defending Democrats and attacking Trump for his tweets against Rep. Elijah Cummings and his district in Baltimore, Maryland over the weekend. Co-host Sunny Hostin tried to make the case that Baltimore was a thriving city but Republican controlled-states were in worse shape, while Joy Behar pushed back against Trump calling Cummings ‘racist,’ suggesting it was impossible for a black person to be racist.

Whoopi Goldberg, Sunny Hostin and Meghan McCain argued this was a clear distraction from the ongoing Democrat investigations into the Trump 2016 campaign, since Cummings is the Chairman of the House Oversight Committee. Hostin went on to argue that Republicans were hypocrites because they were actually the ones running the poor areas of the country and Baltimore was a thriving city:

Whoopi Goldberg claimed while every state had problems, it was “ridiculous” for Trump to call Cummings racist when Trump “had no idea what it actually means.” (Wait, so Trump is a racist who doesn’t know what racism is?)

“You know, listen. We are a nation of lots of different kinds of folks, and calling folks racist when you have no idea what it actually means is ridiculous,” she stated. Joy Behar cut in to clarify that Whoopi was referring to Trump calling Cummings ‘racist’ in a tweet. She added that it “made no sense” because Cummings was black and apparently black people can’t be racist:

That makes no sense...because Elijah [Cummings] is the black man. He's calling the black man the racist. I mean, I don't think people understand that particularly. It's outrageous and stupid to call a black person a racist! That's all.”