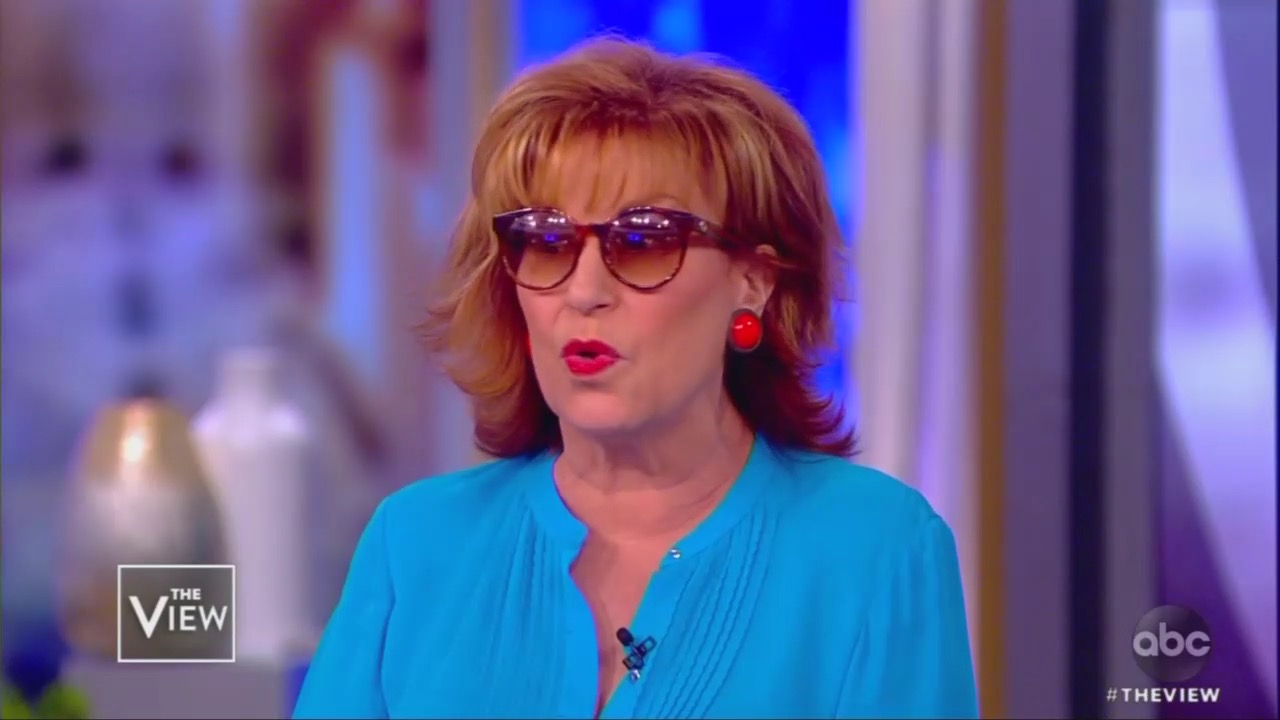 When you are suffering from Trump Derangement Syndrome it’s hard to remember some basic facts. Co-host of The View, Joy Behar, forgot that Norway is on another continent on Tuesday’s show, when she asked if kids from “Norway” would be treated the same at border facilities.

The hosts were ranting again about the poor conditions of the temporary detaining centers where illegal immigrant children who cross our southern border are being held. Playing a clip of a doctor who visited one of these centers criticizing the lack of hygiene and toiletries, co-host Whoopi Goldberg wondered why we treated people in jail apparently better than these children:

“I'm asking, since we do this for people who are against us when we -- we don't pit people in squalid conditions so if we do it for our enemies, why are we not doing it for children?” she asked. Co-host Sunny Hostin ranted this was all the Trump administration’s fault, even though it’s been a problem for over a decade:

That’s when Behar interrupted to ask what she thought was a provocative racial question but it just turned out to be stupid:

“Ask yourself this question, if those kids were from Norway, would this be happening?” she asked the table.

Last week, Behar accused the administration of wanting to exterminate immigrants like in concentration camps.