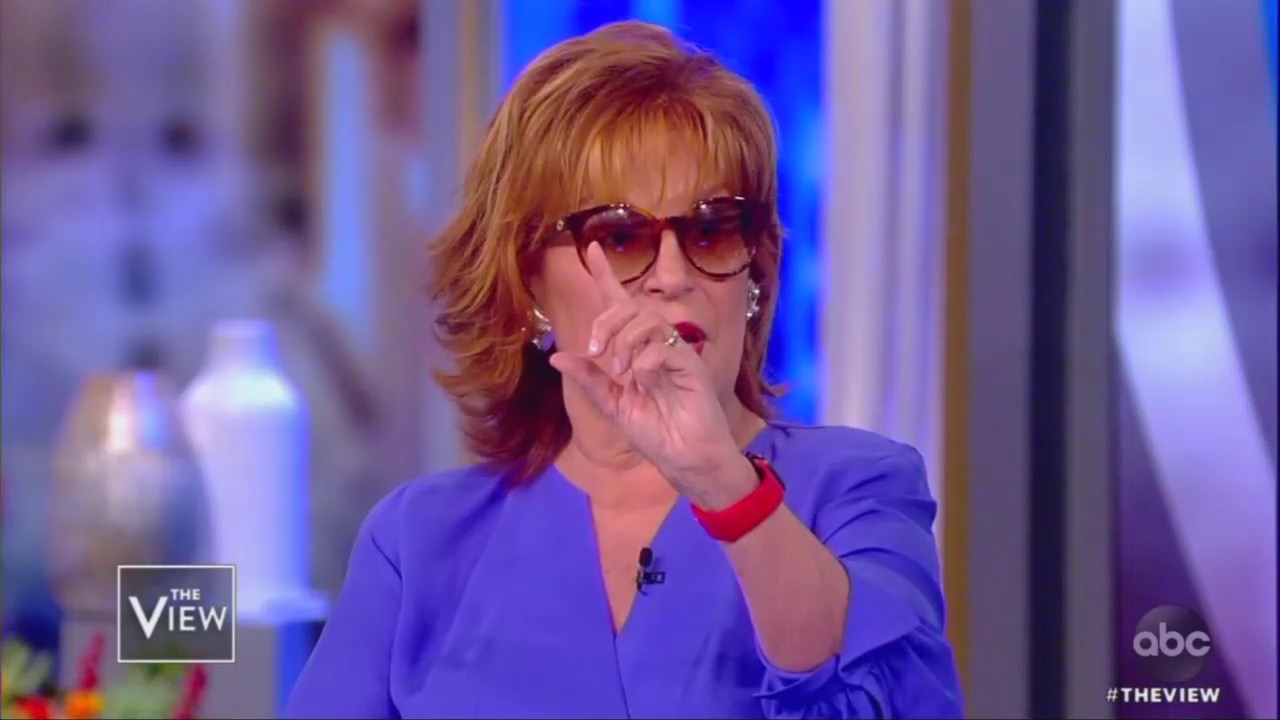 Joy Behar defended Congresswoman Alexandria Ocasio-Cortez on The View Wednesday, after the Democrat called ICE detention centers, “concentration camps.” Behar stood out from the rest of the hosts in agreeing with Ocasio-Cortez’s loaded assessment of President Trump's immigration policies, even suggesting that America was on the way to its own Holocaust.

Whoopi Goldberg began the segment by gently criticizing the Democrat. “Congresswoman Alexandria Ocasio-Cortez has a strong influence on social media, and they strongly advise against posting videos like this,” she said before playing an Instagram video where the Democrat said immigrants were being placed in concentration camps. Her co-host, Joy Behar, immediately came to the congresswoman’s defense, playing semantics:

“Well, she probably was referring to the definition, which is ‘a place where large numbers of people, political prisoners or members of persecuted minorities are imprisoned in a relatively small area with inadequate facilities,’” she noted. Behar claimed this was just hyperbole to get people’s attention of what Trump was doing at the border:

“[B]ut my feeling about her, and a lot of times she uses hyperbole, and in this case I think she went there. I get upset about what they're doing to these children, and yet no one's listening. This is a way of getting people to listen to it and pay attention to it,” she argued.

After fellow co-host Sunny Hostin started to argue that she didn’t like the comparison to the Holocaust, Behar claimed this was a necessary warning because Trump’s practices were like Hitler’s:

“Did you hear what I said? We're really comparing--the trajectory towards. We're not comparing it to that,” she argued.

McCain pointed out the obvious: “But we are not exterminating people!”

“Not yet!” Behar claimed, completely serious. At that McCain sighed, “Come on!”

“A lot of kids died at that border,” she stated, insinuating this was the border agents’ fault. After more cross-talk they went to commercial.