Whoopi Ties D-Day to Illegal Immigrants: 'We fought For Right to Help People From Other Countries!' 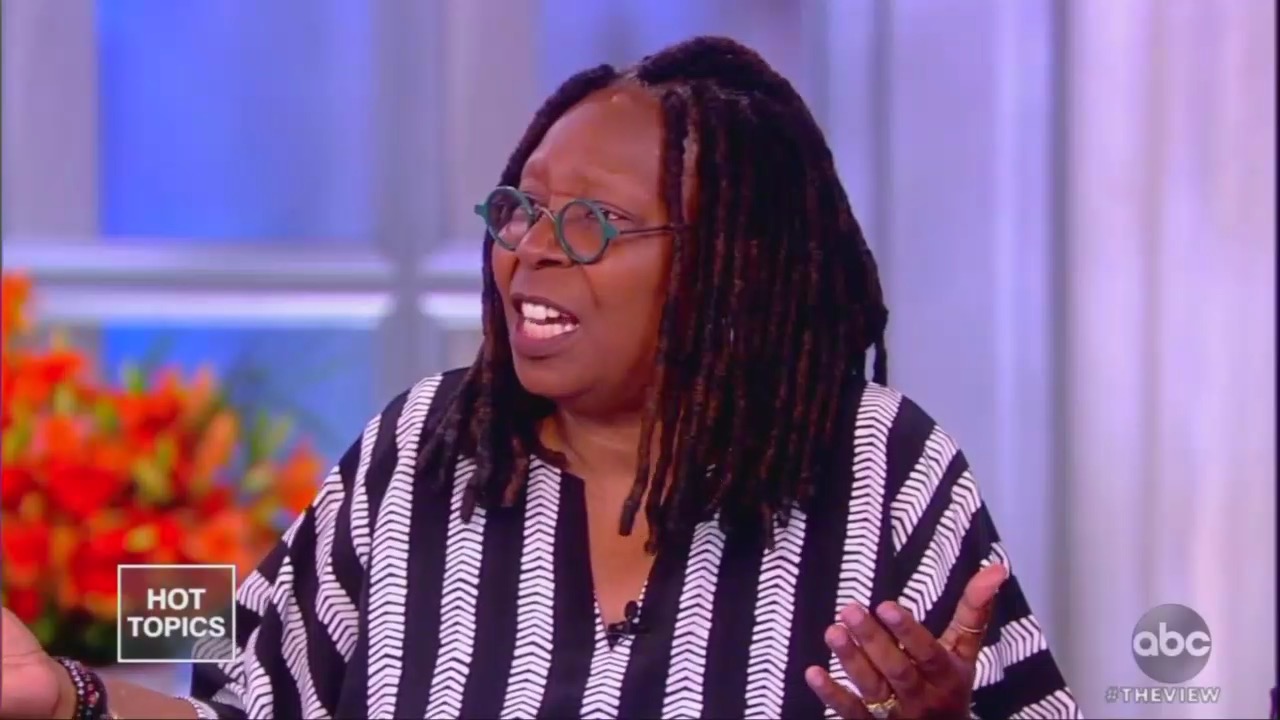 Sometimes you really have to wonder if the hosts of The View actually listen to anything coming out of their mouths. On Thursday’s show alone, the hosts politicized D-Day numerous times, connecting it to gay pride month in one segment, and in another segment, tying it to the southern border crisis. In that latter segment, co-hosts Joy Behar and Sunny Hostin raged at the “illegal” and “despicable” funding cuts to recreational programs for illegal alien minors at the border, while Whoopi Goldberg claimed our soldiers died fighting in Normandy so we could take care of illegal alien kids.

Whoopi began the discussion with this overwrought introduction:

WHOOPI: As if migrant kids separated from their families at the border don't have enough to deal with, the White House just announced that they're cancelling all the English classes, recreational activities like soccer and access to legal aid. Why do they think this is a good idea?

JOY BEHAR: They say they want to save money. Despicable! Despicable

Sunny Hostin complained that cutting these programs was “illegal,” to which Joy Behar quipped, “when did that ever stop the Trump administration?” Later, Behar raged at pro-lifers, and her own party, for not protesting at the border over this.

Shouldn't a lot of pro-lifers and people who talk about pro-life be protesting this? Also the Democrats, where are the Democrats in all this? I would like to hear Mrs. Klobuchar and the rest of them protesting. Show pictures of these kids at the border. Let’s see what’s going on over there. They need to open their mouths on both sides. You care about life so much? Let's see you at the border! [ Cheers and applause ]

She later urged Democrats to make defending illegal aliens’ rights a central issue on 2020 candidates’ platforms and ranted that she was “ashamed” of America:

The Democrats could use this as a good issue. People’s hearts are broken for these children! Why isn’t Biden...Why isn’t Warren...she needs to get on this topic. So people’s minds and hearts can be changed! This is a horrible thing that’s happened in this country. I’m ashamed of the country for this!

Perhaps the worst of the stupid takes though was when Whoopi Goldberg tied it all to D-Day. She claimed Americans had “forgotten” the reason why our soldiers stormed the beaches of Normandy 75 years ago to fight the Germans. According to her, it was also to secure our “right” to take care of unaccompanied minors crossing our southern border:

“This is why it's important that people remember what folks fought for. We fought for the right to help people from other countries. We've done it as long as I can remember!” she gushed.