Willie Geist Presses Buttigieg: Conservatives ‘Can’t Get Past Your Support of Late-Term Abortion’ 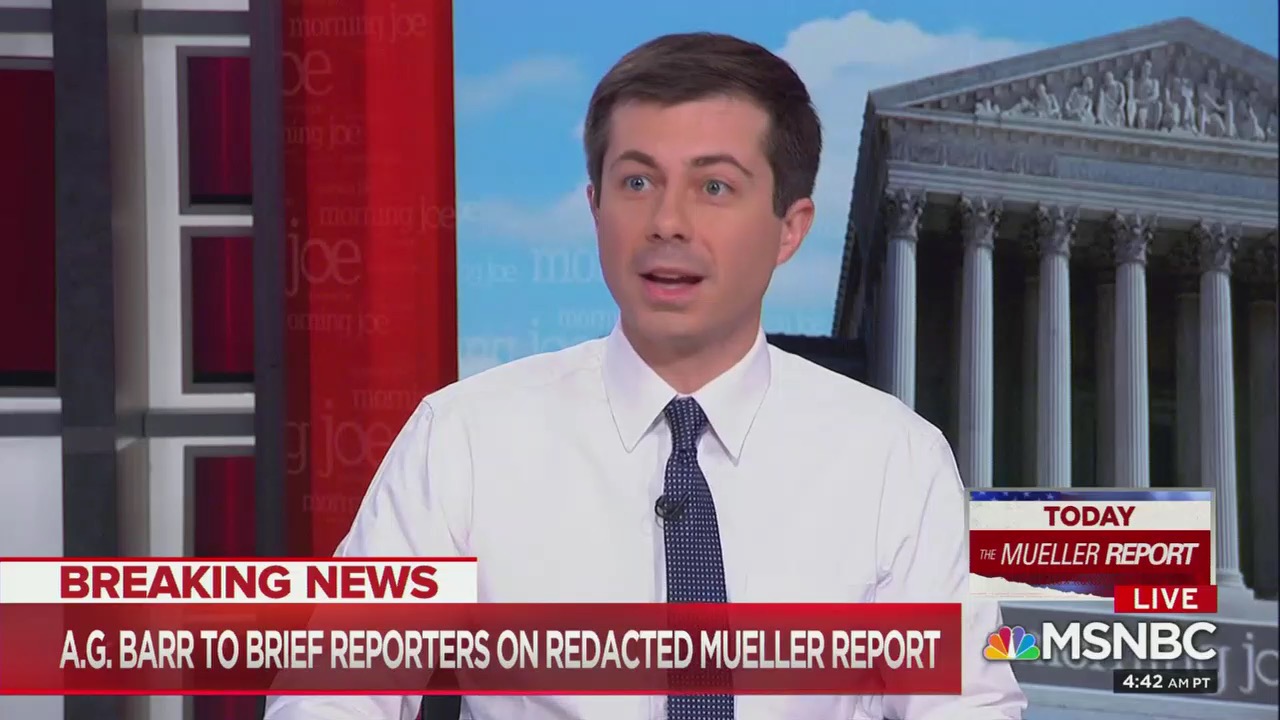 Just before the release of the Mueller report Thursday, 2020 Democrat candidate Pete Buttigieg made a stop at MSNBC’s Morning Joe to answer some questions. At one point, co-host Willie Geist actually confronted him on his support for late-term abortions, a position that is so radical most Americans of all stripes don’t support it.

Geist began by claiming that religious conservatives were interested in Buttigieg as a candidate, presumably partly because of his openness about his Christian faith. But Geist argued, they “couldn’t get past” his support for abortion:

Mayor Pete your candidacy has now peaked the interests of religious conservatives...They like you. But they get to the point where they look down your resumé and they say life is precious. They talk about the sanctity of life and they can't get past your support of late-term abortion. What do you say to them?

Buttigieg gave a lengthy response which basically amounted to it's a “personal decision” for women to make. He argued that the other side was asking “misleading questions” about abortion, and that the morality surrounding the issue of abortion was “unknowable.”

Surprisingly, Geist didn’t let him get off that easy, asking again how he would respond to pro-lifers who see this issue as pretty black and white:

Buttigieg claimed this question was “misleading” because apparently all women who get third trimester abortions were planning on delivering their babies but were forced to have an abortion because it was too risky:

“The premise of the question is very misleading. We’re talking about situations where the life and health of the mother is at risk and/or the child can’t survive. Look, you only get to that stage, that late moment, if you had been planning to bring a pregnancy to term,” he claimed.

Buttigieg’s claims here simply not true. The term “late-term” is imprecise but most understand it to occur in the third trimester or even as late as the 37th week of pregnancy, when a baby is full term. Medical advances have made it so that babies have a high chance of surviving if forced to deliver in the third trimester due to serious complications. What Buttigieg is also suggesting is irrelevant because state laws that limit Roe v. Wade have exceptions in cases where the mother’s life is at risk. Beyond that, according to the pro-abortion Guttmacher Institute, most women who had late-term abortions didn’t do so over health concerns, but because the baby was an unwanted interference in their life.