'View' Republicans Defend Biden Over Anita Hill Apology: ‘Maddening’ When We Have Trump! 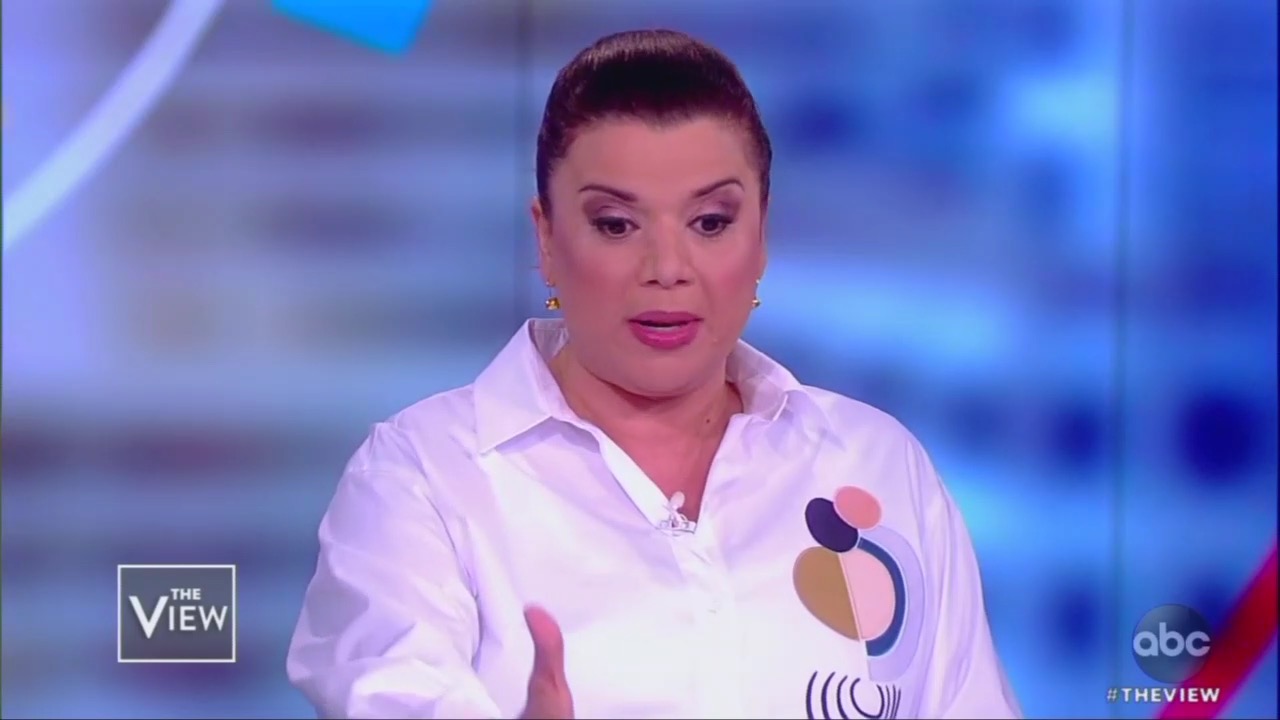 As Joe Biden is surely nearing closer to announcing his 2020 run for president, the left’s demanding he apologize for how he “mishandled” Clarence Thomas’s accuser Anita Hill during Thomas's confirmation hearing in 1991. The View hosts disagreed over whether an apology was needed, but everyone could agree that this was all Trump’s fault. What else is new?

Co-host and CNN Republican Ana Navarro slammed the Democrats for going on an “apology tour” to preface the 2020 election, saying it wasn’t needed, since Trump was so awful. She compared the, both unsubstantiated, allegations against conservative justices Clarence Thomas and Brett Kavanaugh, saying that Kavanaugh’s was worse since it was in the #MeToo era:

It is maddening to see this kind of like public mea culpa that they are going through for something that happened so so many years ago while just a few months ago Donald Trump put somebody on the Supreme Court who did just as bad if not worse than Clarence Thomas and it is happening during the MeToo era.... Stop apologizing in public! Call Anita Hill and get to campaigning!

While co-host Joy Behar and Sunny Hostin were in favor of Biden apologizing. Behar hoped that Biden would apologize on The View. “Yeah, exactly. I think that Joe Biden and Anita Hill should come on this show together...He can say to her, Anita, please, I beg of you, forgive me. I was a fool. I was a jerk,” she gushed.

Sunny Hostin vehemently disagreed with Navarro, saying he needed to be called out for this and "take ownership." Like Navarro, she put the focus back on Trump for forcing Democrats to apologize.

“I think we’ve come to a point in our society because of Trump, that people are unwilling to own up to their failings, unwilling to apologize--” she began before Meghan McCain, who is family friends with Biden cut in.

“I beg of you, don’t do this to him, right now, it’s unfair!” she gushed, praising his character. As the co-hosts kept talking over each other, Joy Behar tried to restore order to the table by rallying Democrats to show they are morally superior to Republicans.

She exclaimed, “There is so much immorality on the other side, that this is a reaction formation to that immorality. And they have got to be the most moral, the most ethical, and America, remember this, in 2020 and vote for them!”

You would think a Republican would delight in the left eating its own, but McCain gushed, “What Bernie did to Hillary hurt her and it ended up helping Trump and that's what you're doing to Biden right now!” adding, “Republicans care about winning. Democrats care about purity!” as they cut to commercial.