Whoopi, McCain Slam O'Rourke From the Left: 'Careful' About Your 'White Male Privilege' 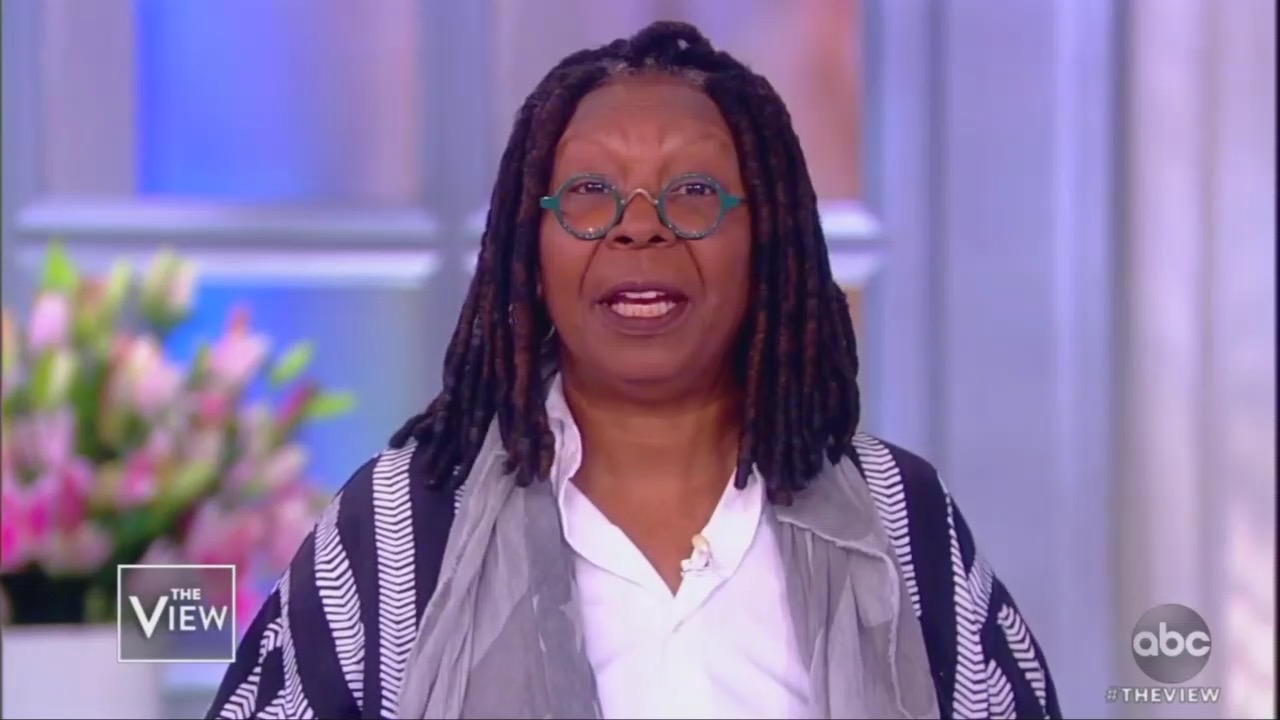 While journalists may be on the “Beto Bus,” the ladies of The View certainly aren’t, (yet anyway.) The hosts dragged the newly announced 2020 candidate for his “white male privilege,” Monday, after he made a series of gaffes over the weekend. Whoopi Goldberg in particular likened his popularity to Trump, and Meghan McCain complained that the media didn’t hype female Democrat candidates like they had hyped O’Rourke.

Co-host Whoopi Goldberg began by pointing out O’Rourke had broken Bernie Sanders’ fundraising record before slamming him as a privileged white male who made sexist statements:

[S]omething I heard him say was he realized he was a guy with white privilege and so he also felt he needed a female to run with him. Well, my question is what makes you think she wants to be your vice president? Why would you think she needed to you do that? You have to be careful with privilege like that because things slip out of your mouth, so you got to really sort of clamp down before you open it and have foot inserted. I found that kind of kooky.

Fellow co-host Meghan McCain agreed, laying into Beto for saying he was “born” to run for President, which she argued was sexist.

“[I] don't use this all the time but it really is white male privilege to be like, ‘I was born to do this.’ If Hillary or Kamala or anyone had been on the cover of Vanity Fair saying ‘I was born to do this,’ the media would be going insane right now against it,” she slammed. McCain added again later that Kamala Harris’s “much smoother” rollout wasn’t given the same media hype.

While co-host Abby Huntsman compared O’Rourke to a “white bro” she had dated: “He was the epitome of this white bro. It lasted about a week....A guy that I dated literally said the same thing Beto said, like, ‘I was born to be president and one day I will be.’ I was like, 'This is not going to work out. We are not meant to be together!’”

But co-hosts Joy Behar and Sunny Hostin tepidly tried to defend O’Rourke. “I like him but not enough to name a dog after him yet,” Behar joked, referring to her dog named after Bernie Sanders, before giving a list of veterans bills and policies he supports. Hostin praised the Democrat for fundraising from all fifty states.

“That does not make him presidential material! Just because you can raise money,” Whoopi complained, referring to Trump: “[I] never want to see what I've seen the last couple of years…[T]his can't be your idea of the country.”

Huntsman pointed out Democrats were comparing O’Rourke to Obama. “I'm not the biggest Beto fan at this point but I think there are Democrats that feel like he's got this sort of rock star status, similar to what Obama had early on,” she argued. But Whoopi gushed, “I want somebody who knows what they're doing! I'm tired of this kind of stuff [populism],” she exclaimed.

After the hosts had finished criticizing O’Rourke, Whoopi snarked, “Oh, I'm sorry, he's not quite confirmed. So Beto, don't let me put you off.” She then invited him to come on the show and respond to their concerns.

It is funny to see the left eating their own over identity politics. Beto also received this pushback from CNN hosts, who slammed his “white male” status over 50 times in 24 hours, and from CBS This Morning host Gayle King, who asked the weird question, “Are you disadvantaged by being a privileged white man?