Joy Behar Outraged at Right for 'Distorting' Socialism: 'Nobody Really Understands It!' 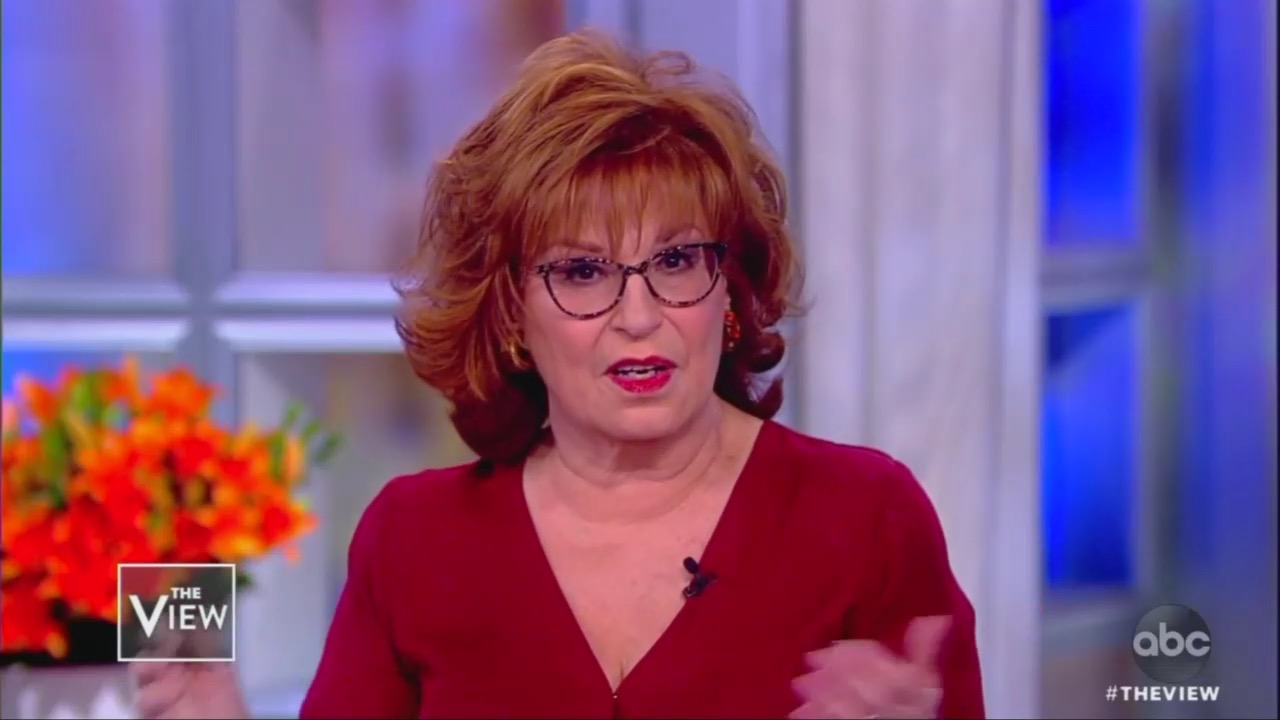 Ardently anti-Trump View co-host Joy Behar rushed to socialism’s aid during the panel’s discussion about Tuesday night’s State of the Union address, claiming that the right had "distorted" its true meaning. Behar also boasted that Democrats actually do want President Trump to fail as payback for ruining the country.

Co-host Abby Huntsman cited the positive reaction to Trump’s address and argued that Democrats should abandon socialism because it wasn’t a winning strategy to win over independents. That struck a nerve with Joy Behar, who proceeded to “correct” her:

“I have to say the word Socialist is becoming a buzzword like liberal and feminist where the right wing is now taking that word and distorting it. So every time you use it I'm going to interrupt you,” she lectured, as the audience clapped in approval.

“How is what Ocasio-Cortez is saying --” Huntsman started to retort but was drowned out by the other co-hosts.

“Yeah, it is being used, its being weaponized,” Sunny Hostin agreed with Behar, who added, “It's being bastardized, that word. Nobody really understands it!”

Behar also took issue with one aspect of Democrat Stacey Abrams rebuttal to Trump, talking about unity, and asserting that her party doesn’t want to see Trump fail. Instead, Behar boasted, she wanted Trump to “fail” because he was “so awful,” and for someone to rise up and “save” the country from him:

So she says she doesn't want the president to fail and when she said that I thought, I wonder how many Democrats agree with that. Because to me if the country is failing because he's so awful, then I want him to fail too. I want someone to come in and save it.