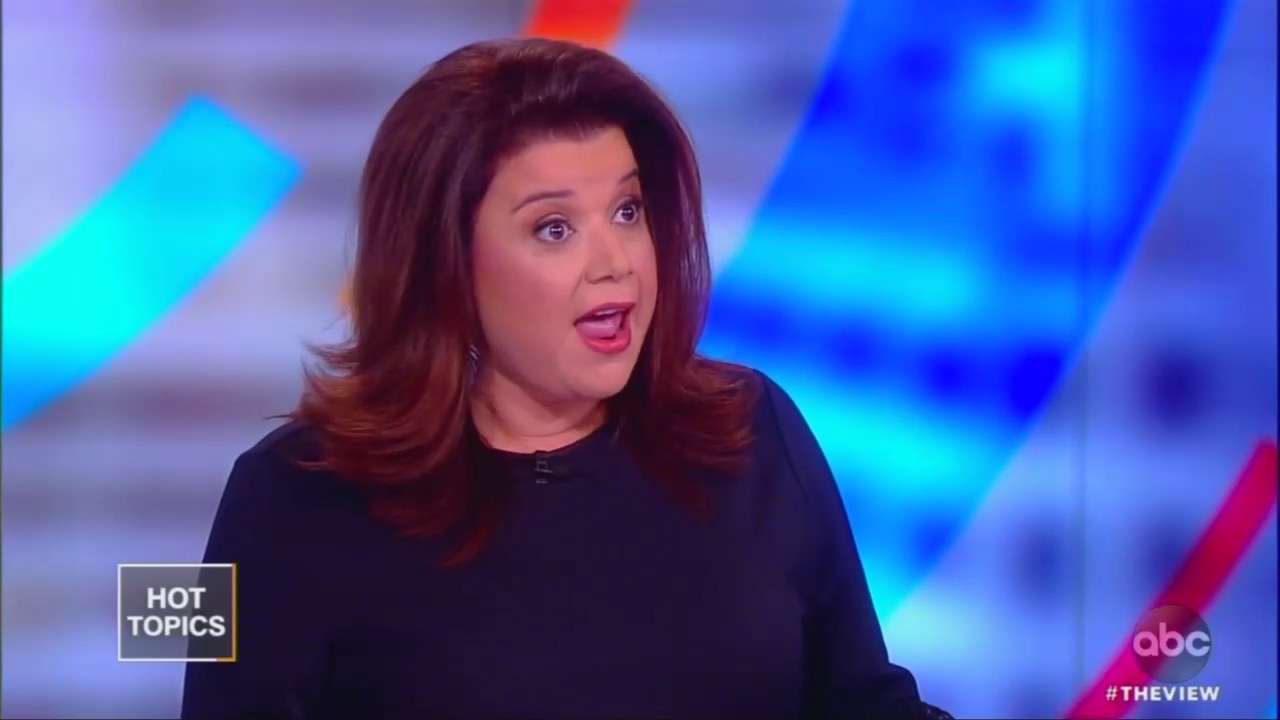 The mood at ABC’s The View alternated between sheer glee over Roger Stone’s arrest Friday morning, and anger over the government shutdown. Friday co-host Ana Navarro gushed that furloughed workers should essentially dine and dash at Trump property hotels to show their disgust for the administration.

After playing clips of various Trump administration officials downplaying the shutdown’s effect, co-host Joy Behar sneered that they were “out of touch,” comparing Trump’s daughter-in-law to Marie Antoinette. Co-host Sunny Hostin deemed that Commerce Secretary Wilbur Ross probably hadn’t been to the grocery store in a long time because of his wealth so he can’t relate to furloughed workers:

“[N] ow he has appointed people in his cabinet like a Wilbur Ross who is an uber millionaire, billionaire who has never necessarily been to the grocery store for---whenever,” she exclaimed, before criticizing Ross’s comments.

“Neither was Trump!” Behar added. Ana Navarro jumped in to offer her free advice to furloughed workers, which sounded similar to the immature advice offered from liberal director Michael Moore:

“At Mar-a-Lago, they should work with them!” Sunny Hostin snarked.

Joy Behar then repeated a long-lived lie the media fabricated about George H.W. Bush as if really happened, in an attempt to bash President Trump: