‘View’ Hosts Blame Trump for Time Warner Bomb Scare: ‘What Happens When [He] Calls You the Enemy’ 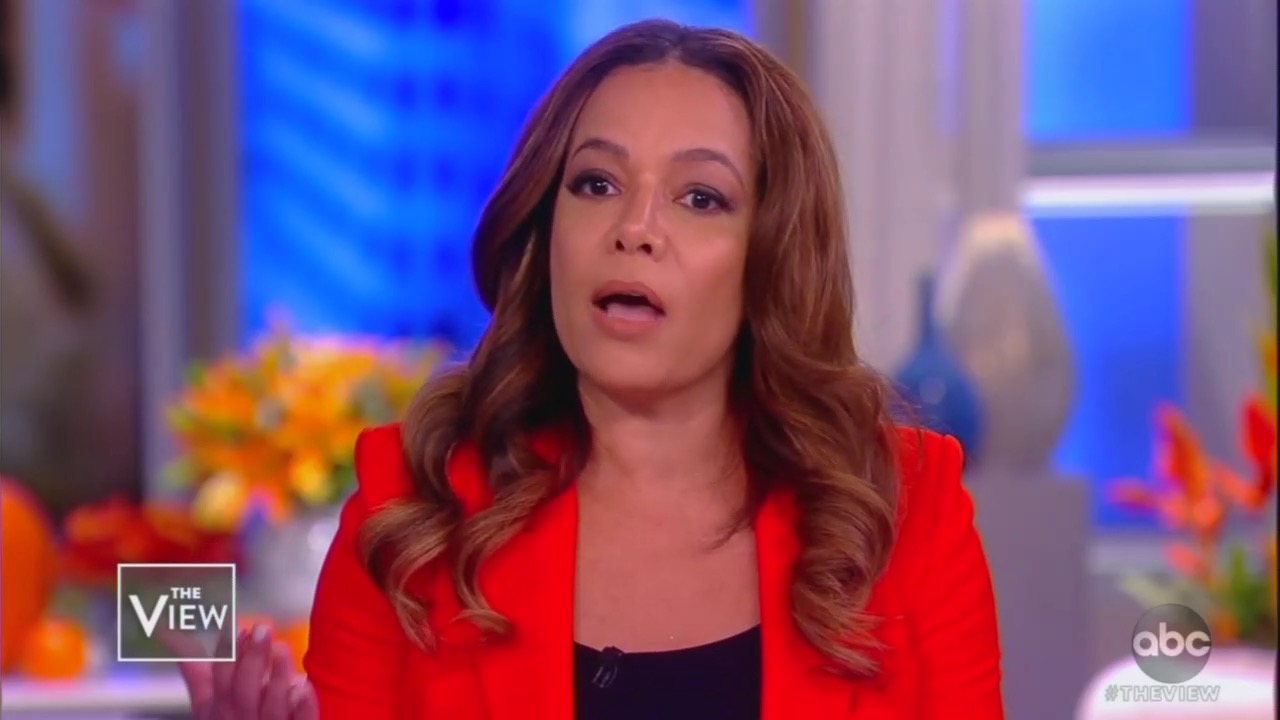 The View co-hosts Sunny Hostin and Joy Behar were quick to condemn President Trump after a suspicious package was found in the mailroom of the Time Warner Cable Center in New York City, where CNN broadcasts from. Hostin and Behar even went further in suggesting this was a conservative who was motivated by Trump’s war with the media.

“It's terrible now. I don't know, and you know, I've been texting with my former colleagues at CNN and they're scared. And one colleague -- former colleague said this is what happens when the president calls you the enemy of the people,” she argued.

“And I thought my gosh, the tone is coming from the top and now CNN has become the target. Journalists that are simply trying to do their jobs!” she ranted.

Right-leaning co-hosts Abby Huntsman and Meghan McCain both urged caution, with Huntsman saying, “We still don't know anything yet about where this is coming from.” But Hostin had already made up her mind that this threat came from a Trump supporter who got their marching orders from Trump and Fox News:

“Well, why did CNN get the bomb?” Hostin asked her conservative co-hosts. Suggesting further that this was a conservative’s fault, she gushed, “Fox News hasn't gotten a bomb!”

Behar agreed. “You don't have to be Sherlock Holmes!” she quipped.

As McCain started to say, “we don’t know,” Hostin interjected to point out she wasn’t advocating violence.

“I don't want them to get a bomb by the way,” she quickly added. After Whoopi went on a rant saying that no one should be threatened with violence regardless of their political views, Abby Huntsman took Hostin’s approach in claiming Trump’s rhetoric was responsible:

“It's so true that the country is only as good as its people. This is a time when I do think leadership does matter and the role of a president, I think, what's so important about it is being a unifier and finding -- you're not the president of one party or the other. You are the President of the United States,” she lectured.

Hostin doubted Trump would condemn the suspected act of terrorism, even after the White House already issued a statement condemning the action. “Will he come out and denounce what's going on? I wonder. I wonder about that,” she said skeptically.

A few moments later a producer spoke in Hostin’s ear telling her the White House had already issued a statement. “Great!” she said emphatically.

But Behar laid the blame at the feet of Republicans for not standing up to Trump.

“Every time he says things like 'the press is the enemy of the people,' his entire party needs to stand up against him and say something. Mitch Mcconnell, where is he? He’s the leader of his party,” she ranted.