“The current season of The Handmaid’s Tale has been brutal. And so has America as of late,” the Daily Beast contributor Alex Zaragoza bemoaned to open her overwrought July 3 piece on why we should be worried that our country is turning into a dystopian feminist fiction. 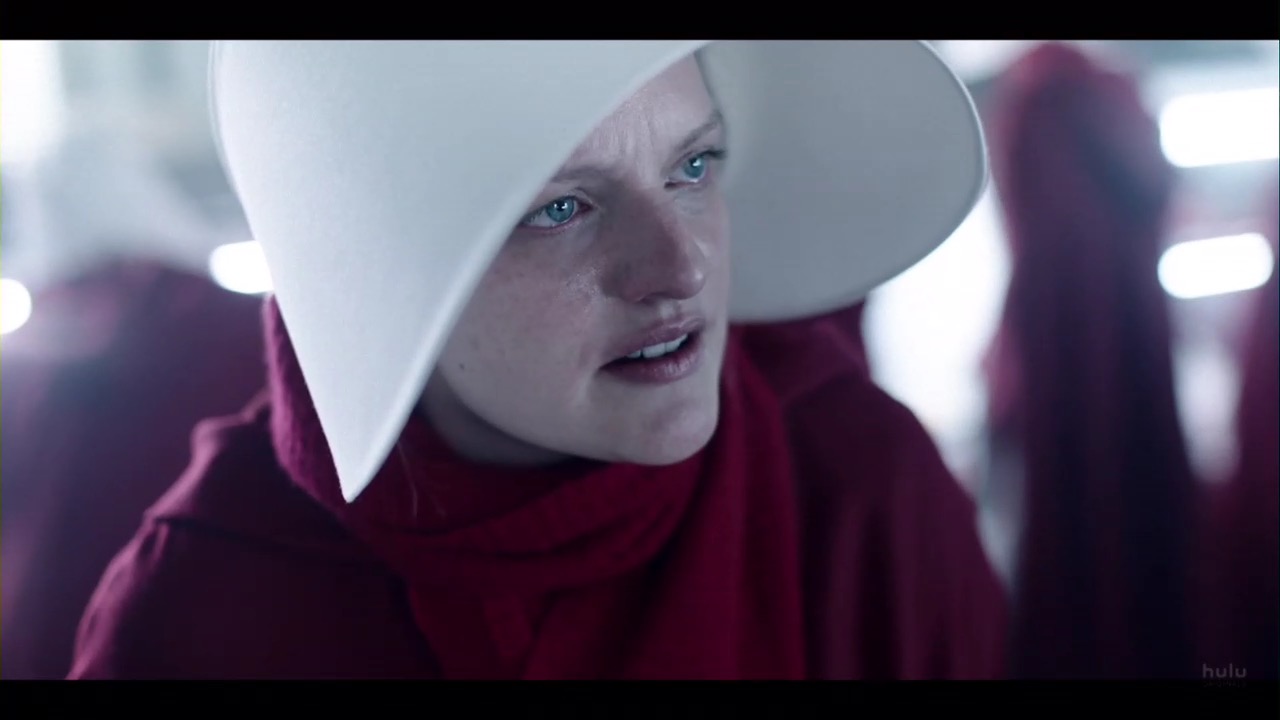 Since the premiere of Hulu’s adaptation of Margaret Atwood’s novel last year, liberals in the media have made a concerted effort to compare the feminist dystopia to current America, with Trump as leader. With the show being renewed for a second season this past Spring, it’s given the media ample more opportunities to gush how “relevant” and “timely” its fearmongering message is, because, well, Trump. Zaragoza hyped how Trump made the show’s “menaces and dehumanization and persecutions of the most vulnerable” a “reality”:

The election of Donald Trump felt like a precursor to the menaces, dehumanization and persecutions of the most vulnerable people in America, and the show was playing out the what-if’s that were well on their way to being realities.

Nevermind that it always gets lost on liberals how the same could be said about their pet issue, abortion. But it's not just Trump Zaragoza has problems with, its basically any figure on the right, peppering her piece with snide and outright nasty comments, like this one, claiming that senior Trump adviser Stephen Miller fantasizes about women getting raped:

As this country continues to slide down a slippery slope into chaos, watching The Handmaid’s Tale has become masochistic as the main character, Offred/June, and other women are raped, abused and heavily oppressed by the fictional government of Gilead. I imagine this is what Stephen Miller’s dream journal looks like.

Or smearing potential Supreme Court nominee Amy Coney Barrett as part of a religious sect that is just like the Handmaid’s Tale and pro-lifers as opposed to what is “moral and just” (no irony there):

On top of this, one of the leading judicial nominees, Amy Coney Barrett, is a fervent opponent of abortion rights and belongs to a religious sect that literally refers to women as “handmaids.”

Basically, if you value a moral and just world and are petrified of a real-life Handmaid’s Tale situation, we’re fucked.

Zaragoza explains how the current season seems to prophesy what has been going on in America, with children being separated from their parents, to journalists being murdered. These contentious issues are clearly much more complicated in real life, but Zaragoza boils it down to the easy excuse, “It’s Trump’s fault.” She panics again with some more swearing:

America is about to take on even more of the traits of Gilead, with the likelihood that even if the left take back the House, Senate and the White House, the Supreme Court will still be operating under the tenets of Trump for years to come. Again, we’re fucked. And the most vulnerable in our society will be most affected yet again.

Noting that Gilead is essentially America’s future in the show, she claims that the women in the show may be pining for America’s past, but they shouldn’t, because we are already living in their story:

The scenes are meant to give hope, but no one seems to point out that Gilead grew out of America—America fostered Gilead enough that it overthrew the country. And as a viewer watching the atrocities of the dystopian world go down, I ask myself if they’re longing for the America I currently live in. I can’t help but look around incredulously. Are you for real, Handmaids? Have you seen this place? Sure, I’m not wearing a bonnet or forced to become a baby factory, but let’s not get ahead of ourselves.

“America is not so beautiful right now, even if it’s not as bad as Gilead,” Zaragoza whines to end her over-the-top piece.

This fictional show is a favorite fantasy among liberal feminists who use it to complain that women are now doomed with Trump as President. On Tuesday, another Daily Beast writer Erin Gloria Ryan claimed Amy Coney Barrett was the villain in a Handmaid’s Tale.