'Like Christmas!' 'View' Giddy at Flynn Plea: 'The Antithesis to Election Night' 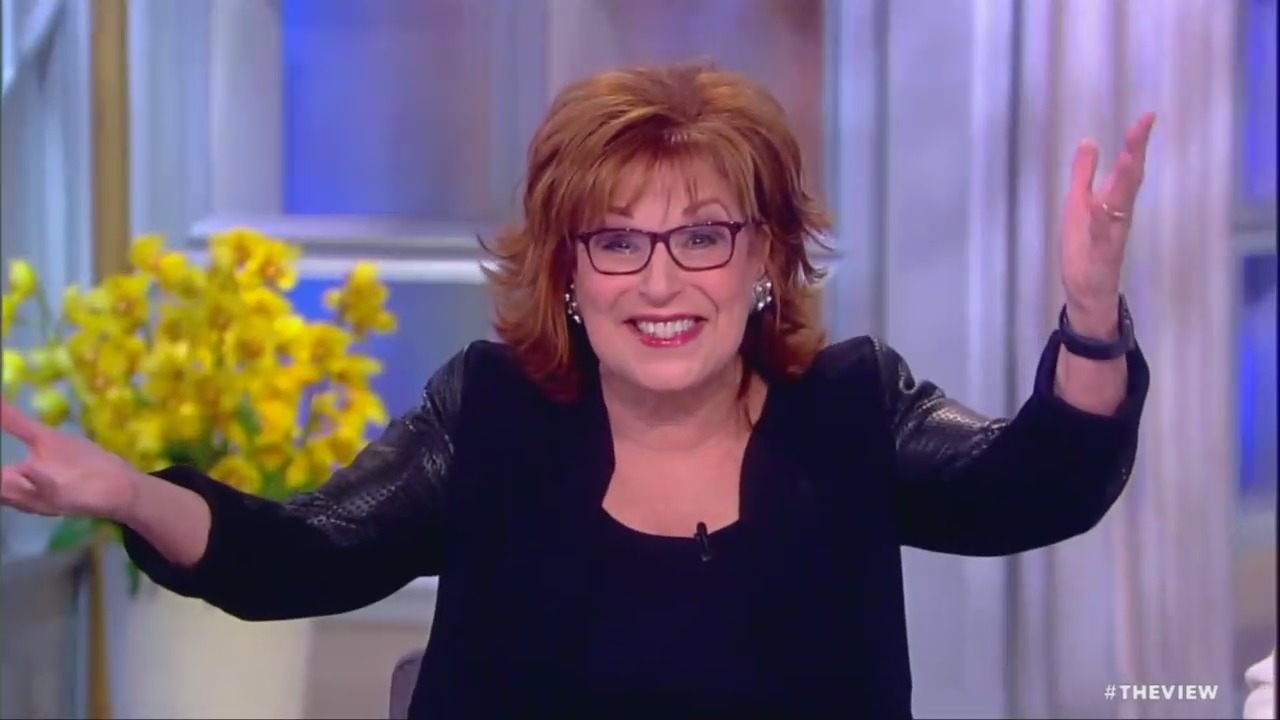 The View’s reaction to the breaking news Friday that Michael Flynn admitted to lying to the FBI was just about what you would expect from the super partisan show.

After ABC News broke into The View’s live show to report that Michael Flynn had plead guilty to lying to the FBI about his communications with the Russian ambassador, co-host Joy Behar shared the news with their very liberal audience:

ABC News Brian Ross is reporting Michael Flynn promised full cooperation to the Mueller team and is prepared to testify that as a candidate, Donald Trump directed him to make contact with the Russians! Yes!

The audience erupted in cheers and screaming as Behar threw her hands up in the air in excitement. Turning to the rest of the grinning panel, Behar clapped her hands and cheered along with the audience.

Hostin had a more serious take:

This is so significant. You're talking about someone's national security advisor, someone with a military background who pled guilty to lying to the FBI to the federal government and now going to testify that not as president, but as a candidate, the candidate Donald Trump directed him to make contact with the Russians. I mean does everybody understand how significant that is?

As the audience applauded the news, Hostin looked gleeful.

“Isn't it kind of like treasonous?” Behar asked McCain.

“And for the country!” Behar grinned as the audience broke into cheers again.

“No. I will say-- Not to be the Debbie Downer, but if this somehow leads to indictment the country is going to rip itself apart, and it's not going to be good for America,” McCain stated.

“No it will lead to resignation,” Behar shot back. “I remember Richard Nixon and Richard Nixon stepped down and so should Donald Trump,” she declared, as the audience yelled out their agreement.

“If it leads to that,” McCain noted while the audience kept clapping. She urged caution to the easily excited audience:

Again, this just happened in real time in this segment. We don't know the exact details of this. I will implore everyone--I know everyone is cheering here. I give Democrats and liberals this moment, whatever. But I will say, I don't want this country to become more polarized and ripped apart than it already is.

As the audience talked over each other, Hostin gushed, “This isn't a liberal moment guys. This is an American moment!”

Behar agreed. “That's right,” she said as the audience cheered.

Even though there’s clapping and screaming and everyone is excited it's also a mixed emotion thing. It's bad. That doesn't mean it's good for the country either way. That's really bad if the present day president --there is collusion proven here. It's not it's a happy day. It's we need to figure out what went down here. I can't find myself cheering either.

“Oh, no. It's a happy day. Come on. Come on,” Behar scoffed in dismissal, as the audience applauded.

“He is going to be taken down for what he did and this country can start to heal!” she gushed.

Haines again urged caution. “We don't even know what that process would look like. It's messy now and --” she began.

Navarro called the information “scary as hell” repeating that it’s a “very scary day” knowing that Flynn had the clearance he did while contacting the Russians:

“Except it's less scary now that they're finding all this out!” Behar grinned.

Hostin argued we should all be concerned about a foreign power interfering in our elections.

“[I]t's not a democratic issue. It's not a Republican issue. We should all collectively be concerned that this happened. This is a time for our country this is good for our country to expose this kind of behavior,” she argued.

“We should be concerned,” Haines said, adding, “not gleeful.”

“This is Christmas for Joy,” she joked.

But McCain wasn’t happy at the news and tried to argue to the panel that talks of indictment and impeachment weren’t good for the country:

Like clapping seals, the audience responded by applauding the idea of Trump being impeached.

Behar responded with a more level-headed answer to McCain’s argument:

“If someone commits a crime, that’s a bad thing. When they find out, that’s a good thing. That’s what I’m talking about now. I don’t believe there will be an impeachment, I think there will be a resignation,” Behar argued.

“People were calling for his impeachment the day after the election though,” McCain pushed back. “I know Trump supporters, this isn’t going to be seen in the same lense as it’s seen now,” she stated.